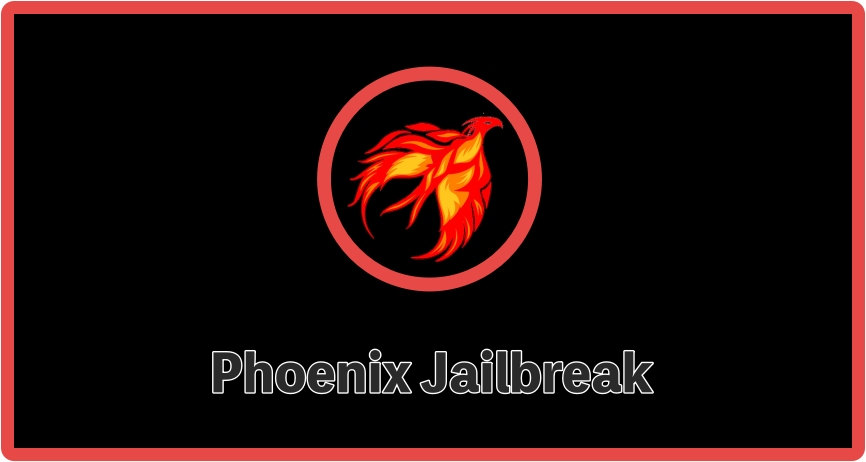 Although a few years went by without any jailbreak utilities, they are now starting to reappear again, but most are for newer iOS firmware versions. Some users are still on iOS 9, whether it is because they prefer it or cannot upgrade beyond that, and the newer jailbreaks do not support such an old version. However, Tihmstar and Siguza have collaborated to develop just one jailbreak that will work on iOS 9.3.5- iOS 9.3.6, and it’s called Phoenix. Here’s everything you need to know.

It is the only jailbreak available for iOS 9.3.5 to iOS 9.3.6 and is semi-untethered. It will only work on these devices:

Where many of the newer jailbreaks are now using a package manager called Sileo, Phoenix has retained Cydia. This allows users to see a familiar interface to help them get all their mods, tweaks, and more.

How to Install Phoenix App on iOS 9:

There are a few ways to install Phoenix, but the easiest method does not involve using your computer. Simply install a third-party app store directly on your device and then install Phoenix jailbreak from there. Be aware that these app stores are not official and will be revoked by Apple. You can prevent this by installing an anti-revoke app or recommended VPN.

Given their nature, it isn’t a surprise to get so many questions about jailbreaks, and these are the commonly asked ones about Phoenix:

Is There any Un-tethered Jailbreak for iOS 9?

No. Because Apple no longer supports iOS 9 anymore, this will be the only jailbreak available for the firmware.

No. You can install a third-party app store that has Phoenix in it. However, these app stores are not official and use expired enterprise certificates, which Apple will revoke. The app store will crash with the jailbreak, and you will have to start again. You can install a recommended VPN or anti-revoke app to stop this from happening.

How Do I Delete Phoenix Jailbreak?

You don’t really need to because it is a semi-untethered jailbreak. When you reboot your device, it is deactivated, and your device is in an unjailbroken state. However, you can also remove it by deleting all your jailbreak tweaks, apps, and everything else manually from Cydia and then rebooting your device.

Why Can’t I Use Phoenix on Later iOS 9 Firmware?

Because it was only developed for iOS 9.3.5-3.6 on 32-bit devices, it cannot be made to support anything newer because the exploits are newer and it would require tweaking the jailbreak – in that case, and it wouldn’t work for what it was developed for. Anyone on iOS 10 or above has plenty of choice in new jailbreaks, including Unc0ver and Checkra1n.

This happens when you install third-party app stores – either wait and try again or use a different app store.

It isn’t. This is common with Chrome, no matter what software you download, but Phoenix is safe to use, not least because it makes no permanent changes to your device and is deactivated when you reboot.

Where Do I Get The Latest Version of Phoenix?

The developers update the stores regularly with new content, security fixes, and updates to existing content – all you have to do is install each update that is released.

Phoenix is the only choice of jailbreak you have if you are still running on iOS 9.3.5-3.6. It offers everything you want from a jailbreak and, with an unofficial app store, you also get loads of other content too. Install it today and see how you can change your device for the better.