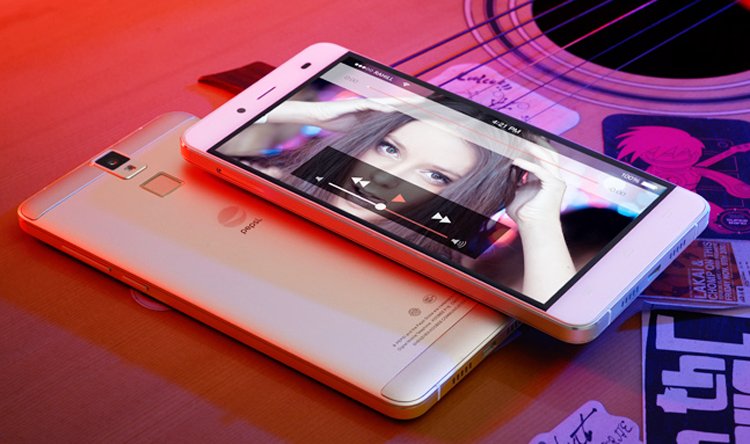 It was just last month when Pepsi had announced its intentions of entering the smartphone market. Now, the company has finally removed wraps off its first device, the Pepsi P1. The devices will be launched under the Pepsi branding and in two variants, the P1, and the P1s.

The Pepsi phone P1 might come with the Pepsi branding, but is originally manufactured by a Shenzen-based smartphone manufacturing firm, Scooby Communication Equipment Co. and will be sold via a crowd-funding campaign.

At present, the Pepsi device is listed on the JD Finance that is a Chinese crowd-funding firm, which is supposed to be similar to Kickstarter. The main aim of the company is to raise an amount of $469,700 that is equivalent to 3 million Yuan.

The early bidders will get it for $78. The time limit that the firm has decided for accumulating the needed funding is around December 3. 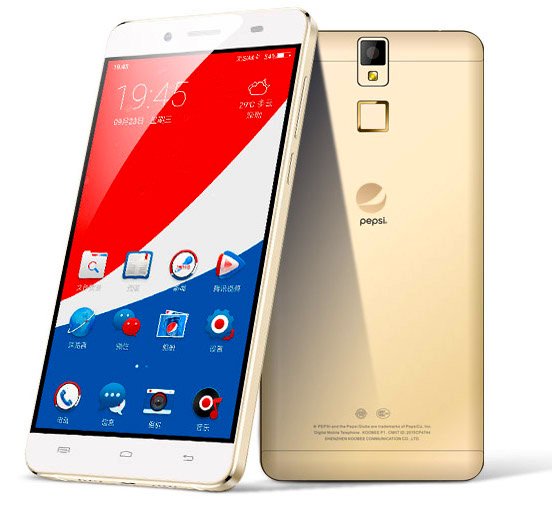 On the camera front, the handset sports a 13-megapixel rear camera and a 5-megapixel front-facing camera. The P1 runs on Android Lollipop-based OS, called Dido. The device weighs 158 grams and is supported by a 3,000 mAh battery.

Pepsi has no intention of getting into the manufacturing of the smartphone, that part will be managed by Scooby Communication Equipment Co., Pepsi will play a role in the marketing of this device.