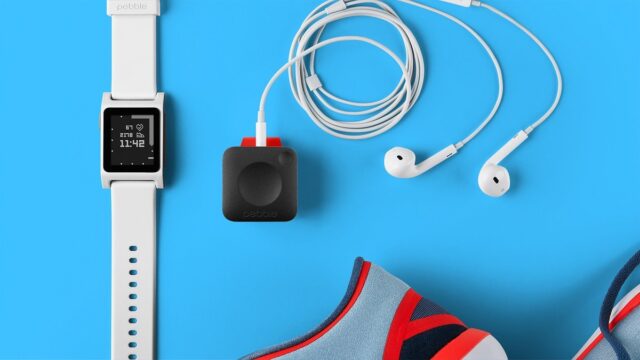 Kick-starter funded smartwatch manufacturer Pebble has decided to stop manufacturing and selling of smartwatches and wearables. The company officially confirmed the news its website, where it announced that its time to call it quits.

The company further added that its selling its key assets and intellectual properties to Fitbit. Besides, many key personnel from the company will be joining Fitbit to continue working on the wearables. Exact financial details of the deal were not revealed, however, a report from Bloomberg suggests that it was around $40 million.

So what impact does this have on Pebblers?

The company answered some key questions for consumers on its website. For instance, users who funded or ordered the Pebble Time 2 and the Pebble Core fitness tracker are entitled to get their money back as they’re not going into final production.

For users who own a Pebble smartwatch, you’re not really stranded as they’ll keep functioning normally. However, there will be no support for these devices in the form of software updates, performance improvements, and bug fixes. Put simply, your Pebble smartwatch won’t be updated with new features, and will likely feel outdated in the near future.

The company also mentioned that users can still find replacement charging cables and other accessories from third-party manufacturers like GadgetWraps and Clockwork Synergy, or via Amazon.com.

Pebble was rather popular among technology enthusiasts as it managed to set a record Kickstarter fundraising campaign in 2012. Though with reduced profits and slump in the wearables market, the company has decided to sell its key assets to Fitbit. These are indeed tough times for wearable manufacturers as the smartwatch sales are constantly slowing down.