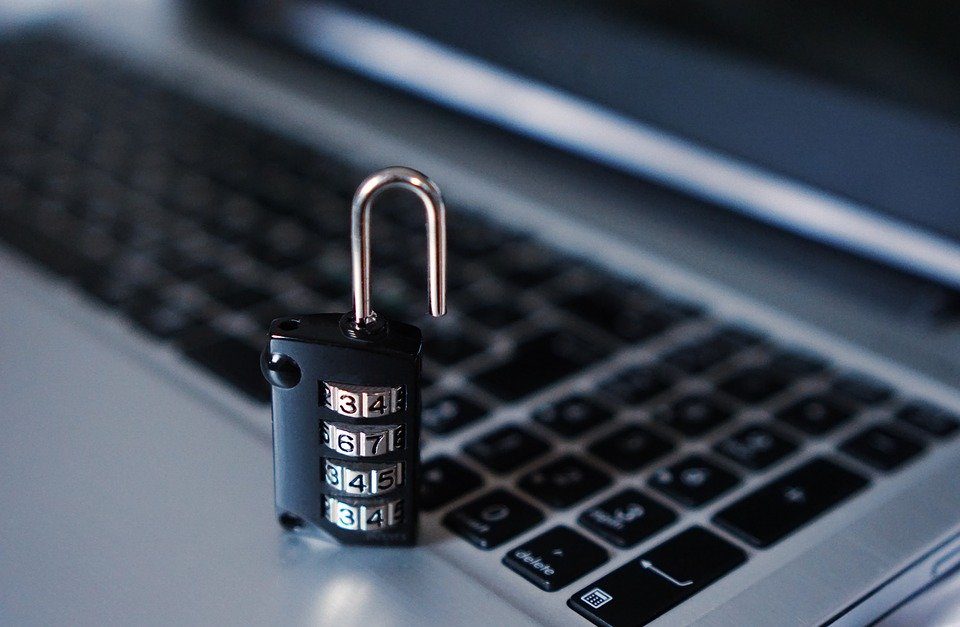 Claiming to be the ultimate antivirus software, PC Protect is becoming a popular choice, and it’s easy to see why, since many of its components are on the list of most-recommended antivirus features. It offers real-time protection along with firewall controls, an antivirus engine, ad blocking, browser management, startup program management, and disk cleaning. However, as you’d expect, all of this functionality has a high cost.

So, is PC Protect worth buying? It may be costly, but it does support a wide variety of platforms including OS X, Windows, iOS, Android, Amazon Fire, and Chromebook, and there’s a 30-day money-back customer satisfaction guarantee. Here, we’ll take a look at what you should know about this software including how to set up and uninstall PC Protect, and what to expect from the protection it offers.

Although the simplicity of setting up the software is a bonus, the program has some serious vulnerabilities. Most antivirus tools come with self-defense capabilities that protect against the tricks malware uses to disable the AV protection before getting to work. PC Protect doesn’t have this. This means that malware could, in theory, stop and shut down the software’s SecurityService. While this wouldn’t be easy, it’s a possibility, and that’s always worrying when you’re depending on antivirus software to keep you safe.

The user interface appears to be simple, but there are only options for a full system or quick scans, not custom scans. It also takes 3 clicks to get a Quick Scan launched, and there are no cancel or pause options once it starts running. The firewall is also very basic, with minimal abilities. On the upside, though, the malware detection functions properly.

There is a Disk Cleaner feature which is helpful, but not as good as other programs like CCleaner, and while there is also a System Boost function, this is actually less capable than the tools that come with Windows as standard. Even Password Vault isn’t as good as the latest free-of-charge password managers, and at the price charged for this software, it probably isn’t worth it.

PC Protect utilizes the Avira engine, which is one of the very best around at the moment, and it has been ranked alongside some of the top-rated AV packages on the market like Kaspersky. The software has a minimal negative impact on the computer system. Although RAM use climbs significantly during the scanning process, this isn’t unusual, and for the rest of the time, this program barely uses 80MB. With this in mind, it doesn’t slow the system down to any real degree or hog valuable system, resources. This makes it suitable for use even on older systems.

Should I Buy PC Protect?

Although PC Protect offers some additional features and effective malware identifying and removing capabilities, it doesn’t represent the best value for money. It uses the effective Avira engine to detect malware, and this is available for free. A better option would be to download Avira Free, purchase a VPN then use freeware tools that cover the additional features to save more money and enjoy even better protection against viruses and cyber threats.