Path of Exile: A beginner’s guide to PoE currency 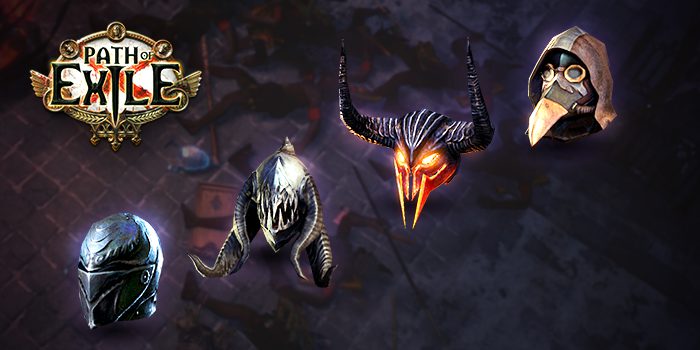 Path of Exile challenges players by injecting unique twists into normal RPG elements. One of those twists is the lack of a money-based currency system. Players barter with each other by trading PoE orbs. While these orbs have a function as an item, they’re easy to collect and you’ll get many over the course of your journey through Wraeclast. They’re also used in transactions with NPCs and, as such, are the official currency of the game.

There are about 31 orbs and several other shards and baubles that players consider to be money. As a beginner, you’ll probably have no idea how or when to use them. This guide will help you.

Start out by amassing your hoard. Don’t use your orbs for anything just yet. Focus on finding your build and how you want to play first. Worry about your equipment and gems later, when you’ve finalized your build. You can spend your orbs then.

Near the endgame, players start crafting their own equipment. If you want to get in on it, you’ll need the following:

A stock of Chromatic Orbs would also be good if you want to change the colors of the item’s gem sockets. At any rate, we’re not going too deep into crafting, because it’s a complicated affair that requires its own guide. If you search the steps, you’ll realize you’re going to need many of the above orbs. Start stockpiling early, so you don’t have to spend all of your reserves when you start crafting.

Other Methods of Getting Currency

There are a few methods to get orbs and other PoE currency consistently. They’re good for restocking after a session of crafting or getting enough orbs to buy that equipment you want.

One is Delving. Get enough azurite to cap darkness resist and light radius for the low-level areas. Don’t use up all your azurite though, as you’re going to buy flares and dynamite too. When delving, try to find Fractured Walls in the darkness. That’s where you’ll find fossils, which can sell for up to 200 Chaos Orbs. However, that kind of price is only for the very special ones, and you’re more likely to find many that would sell for far less.

Another method is to craft items for selling. Ask or look around for the more popular mods on equipment and make those. Otherwise, you can sell the service of crafting custom items or other services. You can look around certain public channels to find out which services are profitable or doable for you.

There are other methods of farming the currency, but those mentioned above are more or less the consistent ones. That doesn’t mean that you won’t need to exert effort doing them, however. You’re going to grind and do things over and over again. Remember to take breaks, and maybe switch methods when one starts getting boring.

You don’t have to follow this guide word for word. Play how you want, and enjoy the experience. You can skip crafting altogether and just go buy your stuff. Otherwise, you can spend all your orbs trying to get that perfect equipment set. It’s up to you.