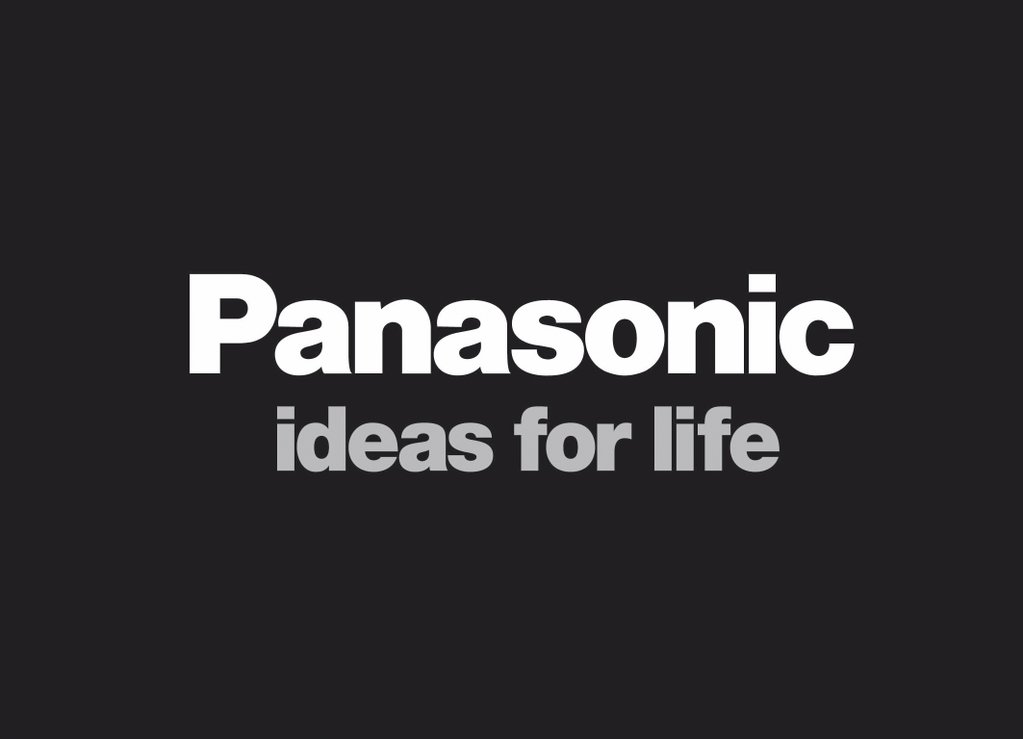 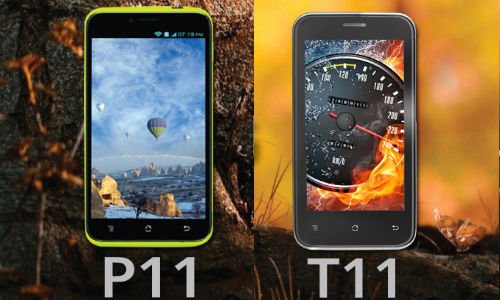 The Panasonic T11 features a 4inch vibrant display along with IPS technology. Panasonic T11 has the hottest operating system in use now days which is of course Android 4.1 Jelly Bean. Further it comes with 1.2 GHz quad core processor to power the phone and 1GB RAM. It offers a 4GB of inbuilt storage space and a microSd card slot to expand the memory up to 32GB. It gives you a brilliant 5MP rear camera and 0.3MP front camera. The phone not only features Dual-SIM support but also has 1500mAh battery.

On the other hand, Panasonic P11 has a 5inch display with 720×1280 HD display resolution.  The phone uses the same operating system as Panasonic T11 and features a Dual-SIM support facility. Along with that you get 1GB of RAM with 4GB of internal storage space which can be further expanded up to 32GB as a phone provides a microSD card slot as well. Further the phone is powered by 1.2 GHz quad core-processor.  It offers you a camera with higher megapixel than T11. That is 8MP, auto focus rear camera with LED flash and 2MP front camera. The battery is also more powerful than T11 as it uses 2000 mAh battery. The device will also support 3G network and offers a changeable back cover.

It must be mentioned here that P51 was Panasonic’s first smartphone to be launched in Indian market few months back. T11 and P11 will be the second and third smartphone that is being launched respectively.