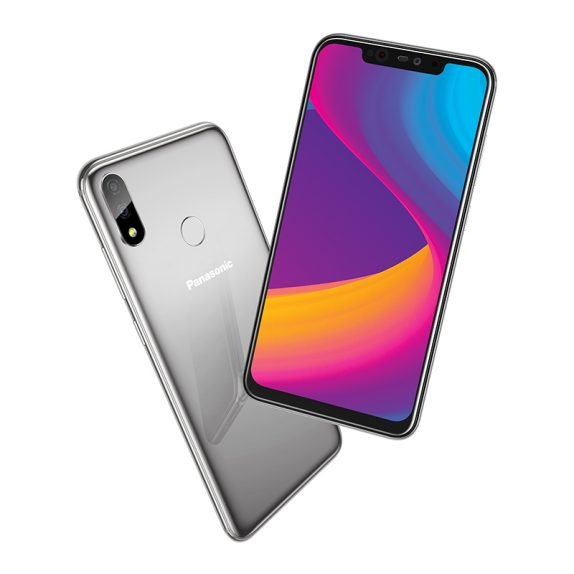 Panasonic today launched two new smartphones in their flagship lineup. The Eluga X1 and X1 Pro come with a glass back design and a host of AI features. Along with this, there is an IR based Face Unlock and wireless charging which is a first in this price bracket.

Panasonic Eluga X1 and X1 Pro feature a 6.18-inch full-HD+ (1080×2246 pixels) display with notch and Corning Gorilla Glass 3 protection. Both the modes come with the proprietary function called ‘AI Sense’ that is said to unlock the smartphone using their face in less than half a second even in low-light conditions. This is being achieved using an IR emitter and IR camera.

Both the smartphones pack dual-rear cameras with 16+5MP setup along with LED flash and a 16MP front camera with Bokeh mode, Face Emoji, and Face Beauty modes. The phone runs on Android 8.1 Oreo out of the box. The 3.5mm headphone is omitted and Panasonic is supplying a dongle as well as good quality earphones in the box. 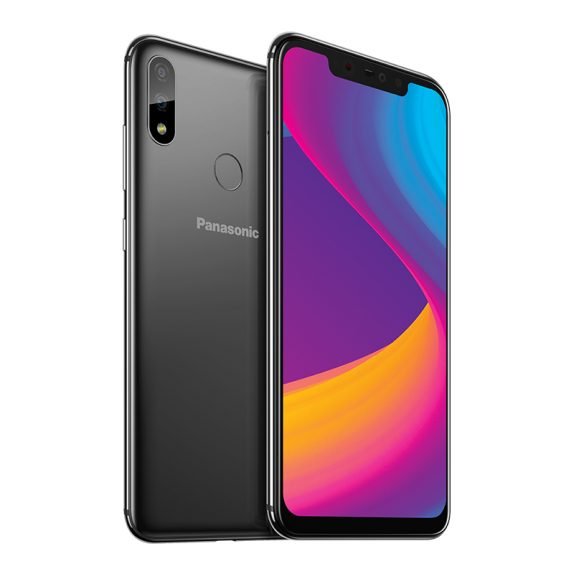 The Panasonic Eluga X1 and X1 Pro come in Silver and Dark Grey color options. The Eluga X1 is priced at INR 22,990 while X1 Pro is priced at INR 26,990. Both smartphones will be available across all major retail stores in India starting October 10. As a part of an introductory offer, the company is offering a pair of Panasonic headphones with Eluga X1 and Eluga X1 Pro comes bundled with a wireless charger.