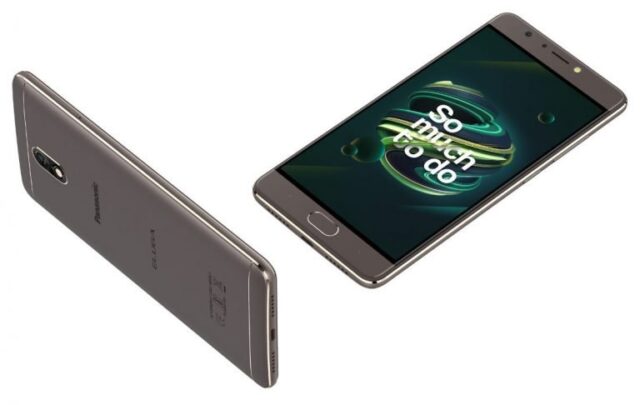 The Japenese multinational giant Panasonic has unveiled the two smartphones in the Indian market today. The smartphones launched under Eluga series lineup, i.e., Eluga Ray 500 and Eluga Ray 700. Both the smartphones came with unibody metal design and equipped with a fingerprint sensor on the front.

The Eluga Ray 500 sports a 5 inches HD IPS ONCELL display which comes with 2.5D curved glass on the top. The smartphone is powered by a 1.25 GHz quad-core MediaTek MT6737 SoC paired with Mali-T720 GPU and 3GB RAM. The phone is also packed with 32GB ROM which is expandable up to 128gigs via microSD card. 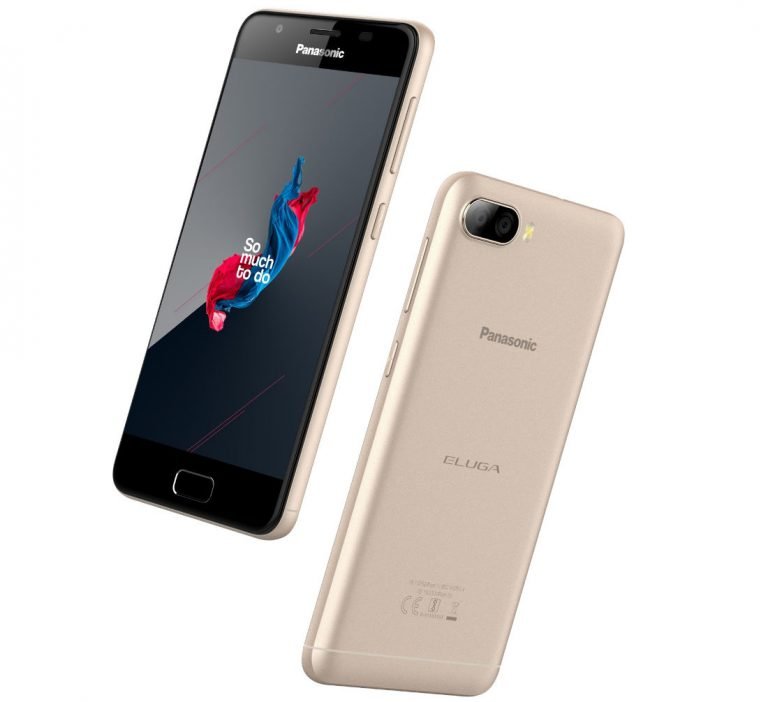 This Hybrid Dual SIM smartphone runs on Android 7.0 (Nougat) OS and its fuelled by 4000mAh battery. Regarding optics, the Eluga Ray 500 is packed with a dual rear camera setup, i.e., 13MP primary sensor and 8MP secondary camera with F/2.0 and F/2.4 aperture respectively. While up front, there is a 5MP selfie shooter which comes with f/2.4 aperture.

The bigger sibling Eluga Ray 700 smartphone is packed with 5.5 inches Full HD IPS ONCELL display which comes with 2.5D curved glass and Gorilla Glass 3 protection. The smartphone is propelled by a 1.3GHz Octa-core MediaTek MT6753 chipset coupled with Mali T720-MP3 GPU and 3GB RAM. The smartphone also enriched by a 32 ROM which is expandable up to 128GB with MicroSD. 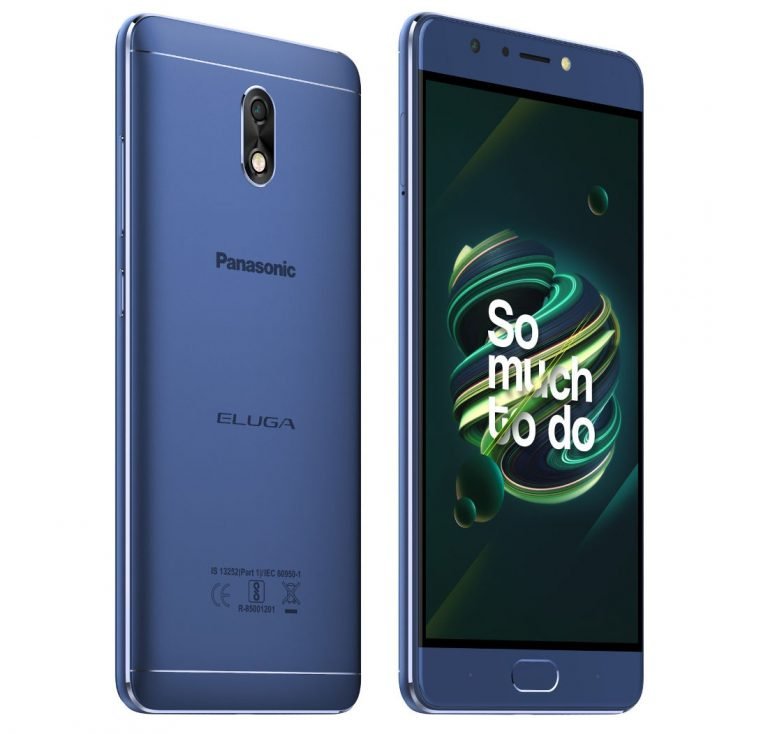 The Eluga Ray 700 also comes with Hybrid Dual SIM capabilities and its runs on Android 7.0 (Nougat) OS out of the box. The phone adheres fingerprint sensor on the front and its fuelled by a 5000mAh battery. Regarding the camera, the Eluga Ray 700 is equipped with 13MP rear optics which comes with LED Flash, PDAF, and f/2.0 aperture.