Panasonic India has added another new security-oriented smartphone in its Eluga series, Eluga Mark. Priced at Rs. 11,990, the 4G LTE-enabled smartphone is equipped with some enhanced security features like the fingerprint scanner and Android-For-Work.

Panasonic latest offering offer users’ to configure up to 8 different fingerprints at a single point of time.

Commenting on the launch event, Business Head – Mobility Division, Panasonic India, Mr. Pankaj Rana said that Eluga Mark is a control-sensitive handset, which completes complex tasks with a press of a finger or a swipe of the thumb. He also said that the company will be focusing on “Make in India” in 2016.

The Panasonic Eluga Mark boasts a 5.5-inch HD IPS display with screen resolution of 1280 x 720 pixels. Powered by a 1.5GHz Octa-core Qualcomm Snapdragon 615 processor paired with 2GB of RAM, the Eluga Mark offers 16GB of internal storage, which is expandable up to 32GB via a microSD card slot. 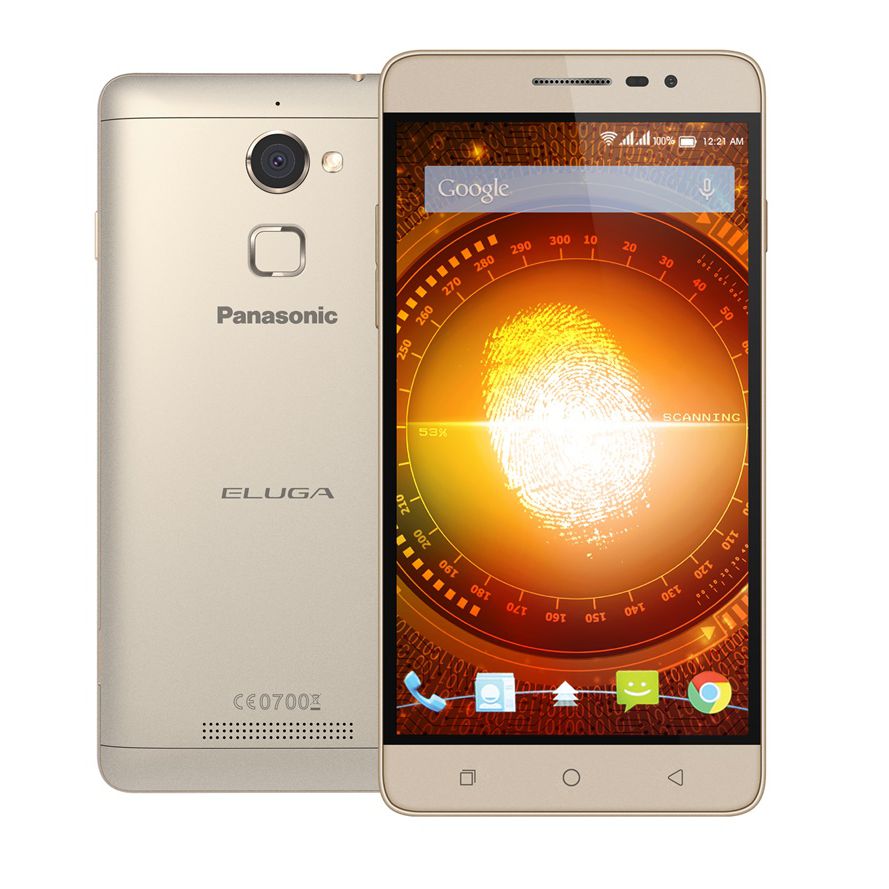 On the camera front, the smartphone sports a 13MP rear snapper with LED flash support and a 5MP front-facing camera. Out-of-the-box, the Panasonic Eluga Mark runs on FitHome UI based on Android 5.1 Lollipop, which enables single thumb-flick access to apps on the home screen.

The Eluga Mark will be available to buy in two color options i.e. Royal Gold and Metallic Grey Finish.

Nitin started PC-Tablet because of his keen interest in space research, technology, and gadgets. He is an avid reader, technology enthusiast, and like to explore new places. His passion for knowledge keeps him running all the time.
Website: https://pc-tablet.com
Posts created: 3418