New Delhi, 10 August, 2015: Panasonic India has launched its new-flanged smartphone, the Eluga Icon. The company has tied up with the India’s largest e-commerce portal – Amazon.in to launch the smartphone.  The Panasonic Eluga Icon will be available to purchase on Amazon from 10th August at the best buy price of Rs. 10,999.

The Eluga Icon features a 5.5-inch HD IPS display with a screen resolution of 1280 x 720 pixels. Powered by a True Octa Core processor clocked at 1.5GHz coupled with 2GB of RAM, the smartphone offers 16GB of inbuilt memory space, expandable up to 32GB via microSD card slot.

The Panasonic Eluga Icon sports a 13MP rear snapper with Auto-focus and LED flash. Also, it sports an 8MP front-facing snapper for selfies and video calling feature. The smartphone is also equipped with some additional features like Blink Play and Picture in Picture, which enhances your photography experience.

On battery capacity, the Panasonic Eluga Icon comes with a 3,500mAh lithium-ion battery, which company touts to offer 19 hours of Talktime and 900 hours of standby time.

Mr. Pankaj Rana, Business Head – Mobility Division, Panasonic India, said, “At Panasonic, we believe in uniting incredible features in our devices, which cater to the changing consumers demand. In line with this, we have come up with our new-fangled Eluga Icon, which offers cutting-edge features, which user experience.” 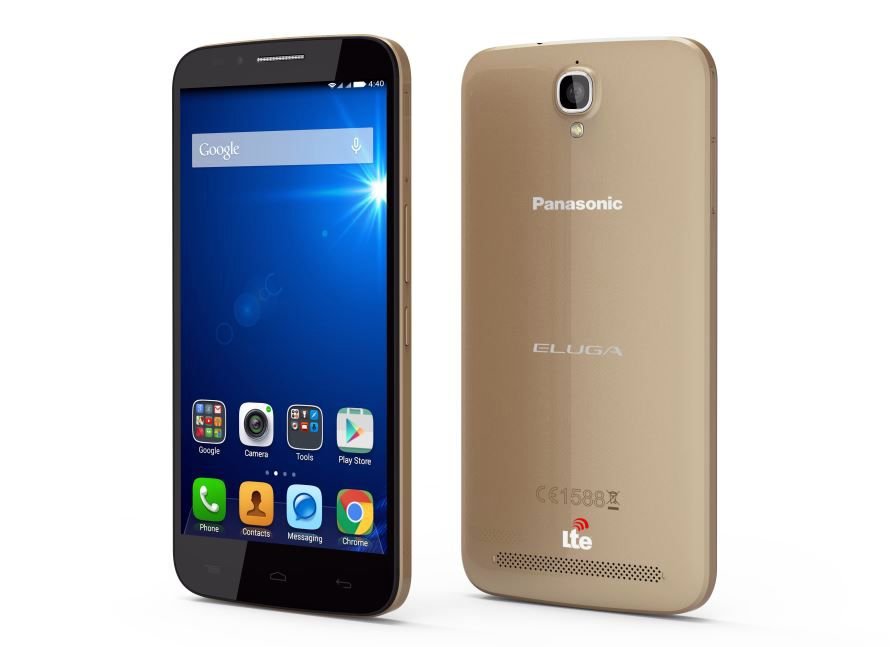