Panasonic, the Japanese electronics major is seeking to expand its customer base in the country in the rugged and semi-rugged mobile devices market. The company on Wednesday launched new Toughpad tablets and Toughbook laptop which is mainly meant to endure rough use.

First among them is a Windows Embedded Handset 8 (meant for enterprise use) tablet named Panasonic Toughpad FZ-E1, while the other one is a similarly designed Android 4.2.2 Jelly Bean device named Toughpad FZ-X1. 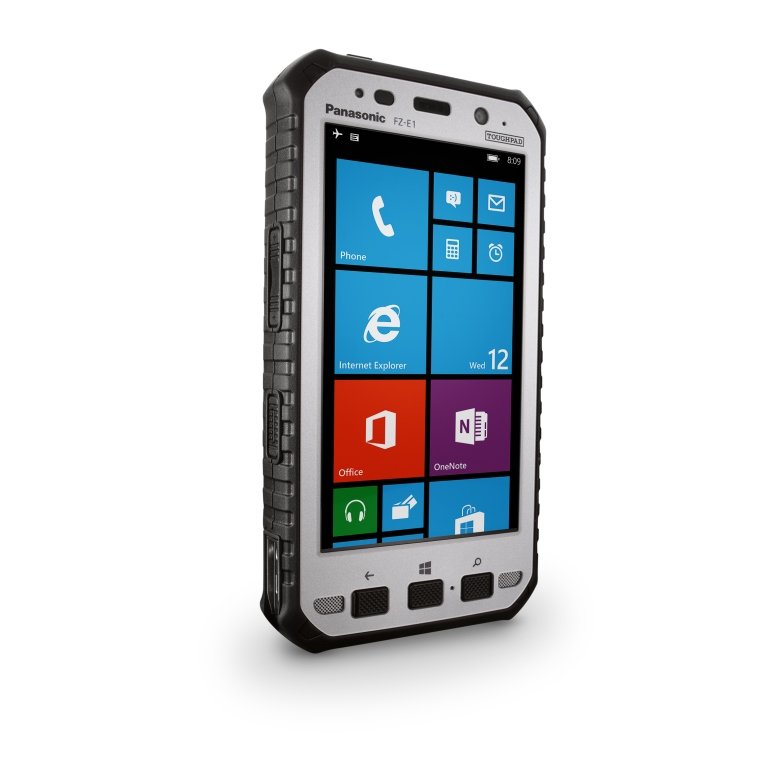 These are available in India at Rs 1.19 lakh and Rs 1.09 lakh, respectively. The tough laptop on the other hand is called Toughbook CF-54 and will be sold at Rs 1.39 lakh.

Apart from the operation systems, there are no other noticeable differences in offerings of the Panasonic Toughpad tablets. They come equipped with 5-inch 720p displays, while they each have 6200mAh batteries powering them from within.

8MP rear cameras and 1.3MP front cameras can be found on both the Panasonic devices, apart from 2GB RAM modules and 32GB expandable storage modules. These new tablets from Panasonic are resistant to drops from up to 10 feet on concrete. They possess MIL-STD-810G specifications and are IP65/IP68 rated for dust and waterproofing. 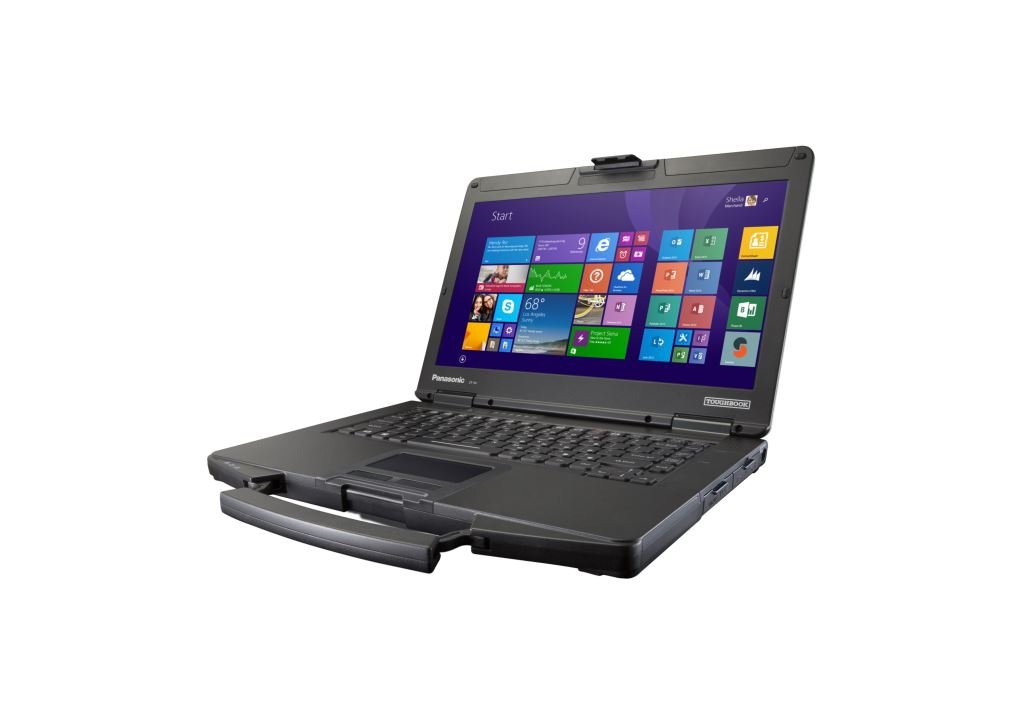 The semi-rugged Toughbook CF-54 is the thinnest and lightest semi-rugged PC in its category, and comes packed with 5th Generation Intel CoreTM i5-5300U vProTM Processor. Priced at Rs. 1.39 lakh the Toughbook has been made for usage in the automotive diagnostic industry and field work.

The consumer electronics company is looking at government departments as potential customers and hopes to supply them these devices to increase market share from the present 60 per cent.