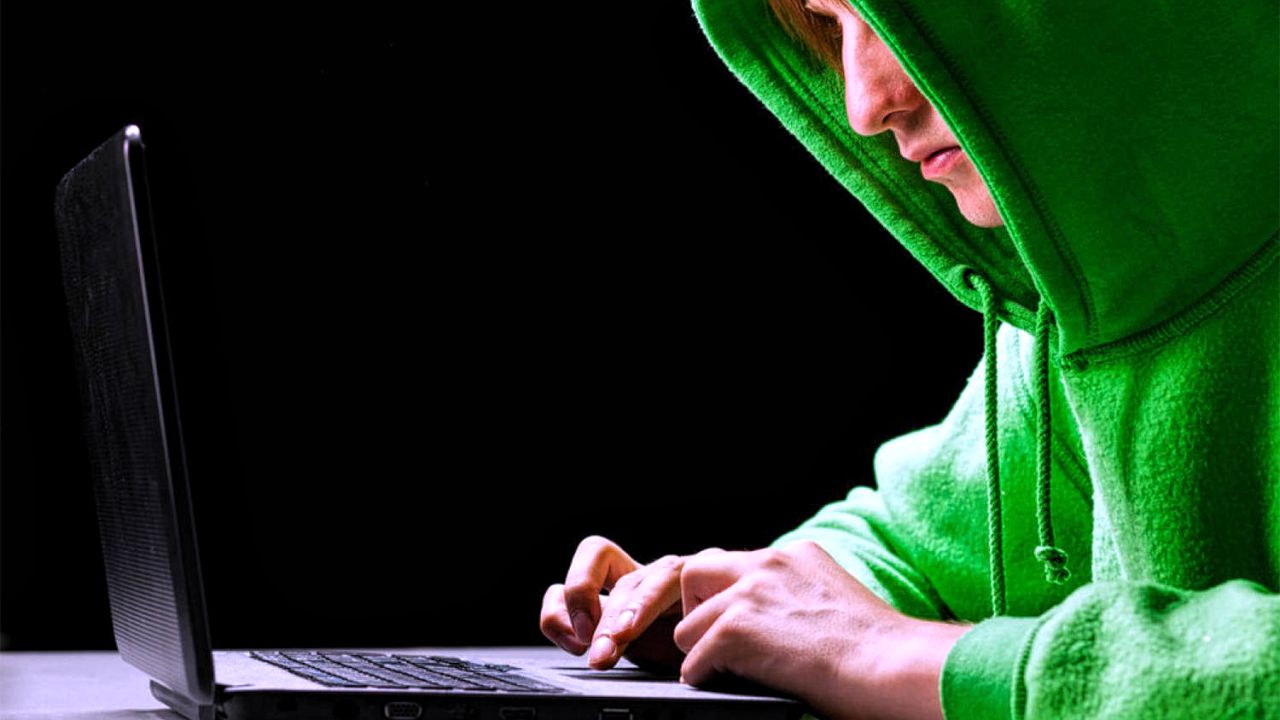 Nefarious tactics adopted by Pakistan has surfaced again. Cyber attackers suspected to be from Pakistan hacked the official website of the Government of Kerala – www.kerala.gov.in on Saturday late night.

Early reports suggest the hackers failed to get past the homepage of the website, keeping the server that hosts the website safe from attack. The main page of the hacked website displayed a pic of burning national flag of India bearing the following message alongside – “Pakistan Zindabad” and “security is just an illusion.”

Home Minister – Ramesh Chennithala of the Kerala Government condemned the attack and took to Facebook to express his anguish over the incident.

He said in a Facebook post, “Such attempts of hacking have spurred up in recent times. Once the state police’s proposed cyber-crime fighting facility becomes functional, security auditing of all the websites of government will be carried out so that precautionary steps required to curb the attacks are taken.”

Meanwhile, the response from Indian hackers was quick and swift. An online group referred as ‘The Mallu Cyber Soldiers’ on Facebook retaliated with the attack.

These so called warriors along with several other covert Indian teams claim to have compromised dozens of Pakistani sites. Many other websites too are claiming credit for the attacks in retaliation.

Some of the hacked websites were displaying pictures of the Pakistani flag set ablaze with a warning message affixed to it. The official website registered by Government of Kerala is currently up and running.