Pakistan lifts ban on YouTube by launching local version. What it actually means? 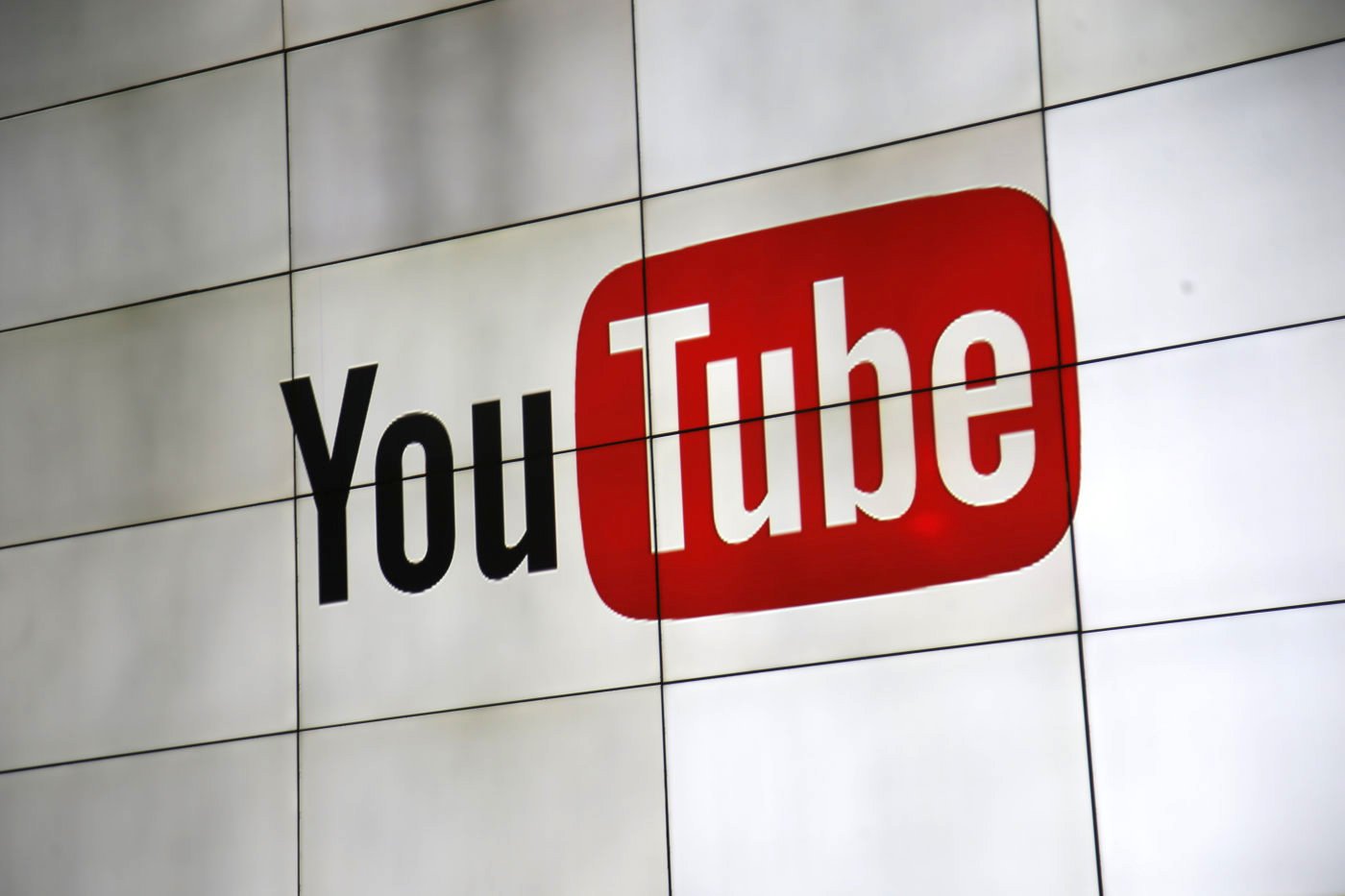 Pakistan has lifted the ban on YouTube in the country, but not before pulling down what it deems to be undesirable content from the platform.

The return of YouTube to Pakistan comes after more than two years of blackout. However, the version of YouTube accepted in Pakistan has a local touch.

After a lengthy tug of war between Google and Pakistani authorities, YouTube can now be accessed in the country of nearly 190 million people. That must come as a huge sigh of relief for the local audience as digital video consumption is on the rise globally.

People from Pakistan could freely access YouTube until September 2012 until the government banned the service in its jurisdiction. The ban followed a controversial video that largely painted Islam in a bad light, thus sparking off a series of protests across the country, especially in the major cities.

As YouTube returns in Pakistan, those who use the platform to share videos with Pakistani audience locally won’t have as much freedom as they did in the past.

The Pakistan Telecommunication Authority (PTA) has got the opportunity to ask for the removal of hostile content from the local YouTube platform, which means that the Pakistani government will continue to censor local YouTube content.

However, Google maintains that blocking of content even on the local Pakistani YouTube will follow the regular process. By that, Google means that it will only pull down a video or block access to content after a thorough review to ascertain whether it is truly out of order.

Additionally, the Pakistan government will have to make public its intention to have a video removed from the local YouTube platform.

According to Google, the procedure of blocking or removing content from Pakistan’s YouTube will not be any different from what it practices in other markets where it runs local version of the video sharing service.

In Pakistan, authorities have blocked access to thousands of websites over the last few years, mainly because they are deemed to be offensive. However, activists claim that the government is only interested in muzzling dissidents in censoring local online content.