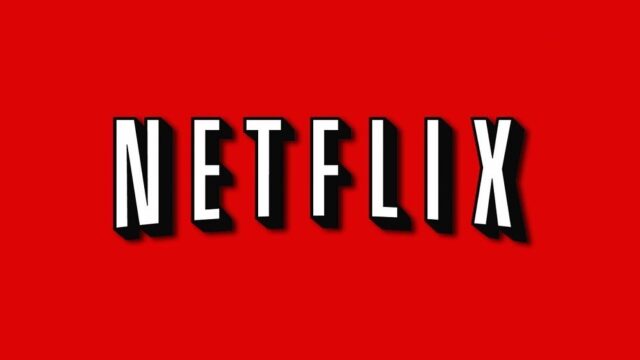 Notorious hacker group OurMine hacked into Netflix’s official US Twitter handle. On Wednesday morning, the hacker group tweeted out an alert message meant to cause no harm to nearly 2.5 million followers of Netflix’s US account, which read as follows:

“Hey, it’s OurMine, Don’t worry we are just testing your security, contact us to tell you more about that.”

OurMine is essentially a self-proclaimed security group whose mission is to raise awareness about passwords and account security. As funny as it may sound, the hacker group’s primary purpose is to test password strength of popular social media accounts who have a lot of followers.

Once it gains access to a social media account (in this case Netflix’s US Twitter account), it doesn’t do much apart from posting security-related messages for account owners, advising them to get in touch with the group as to how they can bolster their account security. They see themselves as messiahs of the web who can find security flaws and advise account owners to improve their account’s security.

Netflix’s US Twitter account tweeted out a few alert messages after getting hacked by OurMine, which were soon deleted by NetFlix’s social media team. The hack lasted for about 40 minutes, and the compromised Netflix US account is now under Twitter’s control.

While in an interview with Mic earlier this year, it was found that OurMine comprises of three members who also hacked into Spotify CEO and founder Daniel Ek’s Twitter account in June. Besides, it has also cracked into social media accounts of Deadmau5, David Guetta, Channing Tatum, and accounts famous YouTubers Pewdiepie and Markiplier.