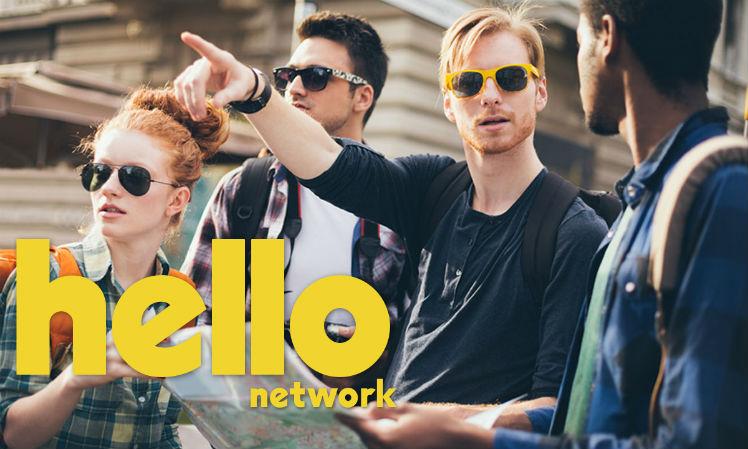 Orkut is making a comeback with a new social networking platform dubbed as the ‘Hello Network’. Orkut Buyyukkoten, an ex-Google employee and the brainchild behind the new service, described Hello as something that will connect users across the globe based on Passion. He puts Hello as being the successor to his original Orkut network.

“hello is the first social network built on loves, not likes. I designed hello to help you connect with people who share your passions. Fear and hatred have no place when you make such a simple and friendly gesture to someone else,” he said in a blog post.

According to Büyükkökten, Hello.com is not merely about getting followers and following people, as it’s mainly about your passions and sharing it with others. The app’s interface gets features such as coins, rewards, points and more along with functionalities like ‘Levels’. These aspects are designed to encourage you to use the app frequently.

You are rewarded with karma points which depend on the number of posts, comments or likes. Unlike Facebook and Twitter, Hello wants its users to connect based on their interests and passions, and not through common friends and networking.

Hello is primarily a visual application that only allows you to share images and not text. You can customize background and pictures with texts and filters to post images to the app.

Hello is already available in select countries like U.S, France, Australia, the U.K., Canada, New Zealand, Brazil, and Ireland. However, a new post published by Hello network says that it’ll be available in India starting August 2016. In the meantime, interested users can send ‘Invite Request’ through Hello.com.

The app is available for both iOS and Android devices. It uses a learning algorithm that works like Facebook’s News Feed, to offer a more personalized experience based on your likes and preferences. It only uses the address book to find friends and doesn’t rely on any other external data to find contacts.

When you sign-up for the app, one of the mandatory steps is to select five ‘personas’ that you’re interested in from a list of choices. Hello also gives you swappable options, implying you can swap older ones with new personas. For now, the app supports English, French and Portuguese languages.

Based in San Francisco, California, Hello comprises a team of 20 people working on the social network, which also include a small group of ex-Google employees. For now, the app is only available on mobile devices. However, the company also has plans to release the app on Web browsers.