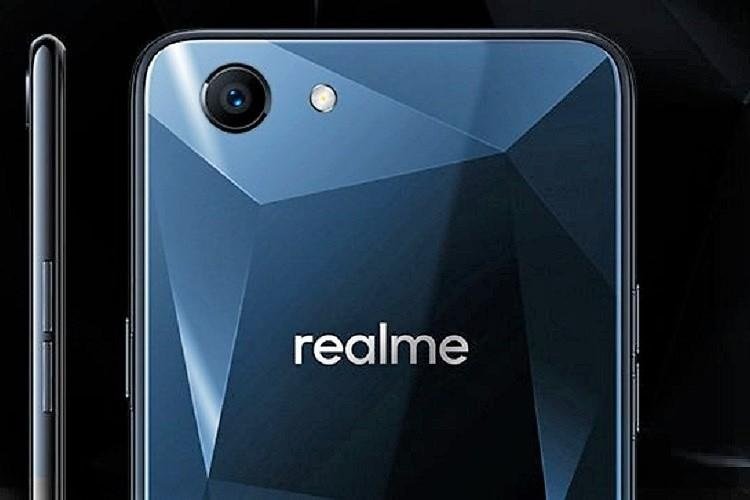 Oppo’s new sub-brand, Realme, is set to target the budget segment in India. The Chinese manufacturer will lock horns against rival Xiaomi, by launching the first Realme handset that’ll be exclusively available on Amazon.

The first smartphone of Oppo’s new sub-brand will be called Realme 1, that goes on sale starting May 15. The Realme 1 is being touted as a smartphone targeted at the youth in the country and will include a wide array of devices. All Realme smartphones will be manufactured in India in Oppo’s production line in the country. Not to mention, these devices would also carry a ‘Made in India’ tag.

“Today, young consumers are looking for an affordable price option without compromising on the build-quality and the device performance. Realme phones will satisfy the needs of the young and online consumers through its exquisite design, leading specs, cutting-edge technology and industry-leading quality,” said Madhav Seth, Chief Executive Officer, Realme India

Rumoured specifications of the handset are now also doing rounds on the web. According to Antutu and Geekbech 4, the Realme 1 will be powered by MediaTek Helio P60 chipset bundled with 6GB of RAM. Sources also indicate that the handset will be a rebranded version of the Oppo A3. Hence, it’s likely to come with a 6.2-inch Full HD display having an aspect ratio of 19:9.

A leaked image of the handset is also doing rounds on the web, which suggest the handset looks much like the recently launched Oppo A3 in China. Furthermore, the image suggests that the handset will come with a single-lens primary accompanied by an LED flash, a power button on the right and volume rockers on the left. Not to mention, the device would also carry a ‘Made in India’ tag.

Also, teasers posted on Amazon suggest the handset will feature a metallic frame as well as a diamond-cut back to give it a premium look and feel. The Amazon listing further reveals that Realme phones have undergone 10,000 drop tests, 10,000 USB tests, and 1,00,000 button tests. In addition, the company also notes that Realme users will have access to over 500 authorized service centres across India and promises a 1-hour guaranteed service for its smartphones.

As far as launch goes, the Amazon listing confirms the handset goes on sale starting May 15. That said, the listing does not reveal anything about the price. However, given the fact that Oppo’s new sub brand is targeting brands like Xiaomi, Vivo, and Moto in the budget segment, it’s safe to assume that the upcoming Realme 1 will be priced around Rs 15,000.