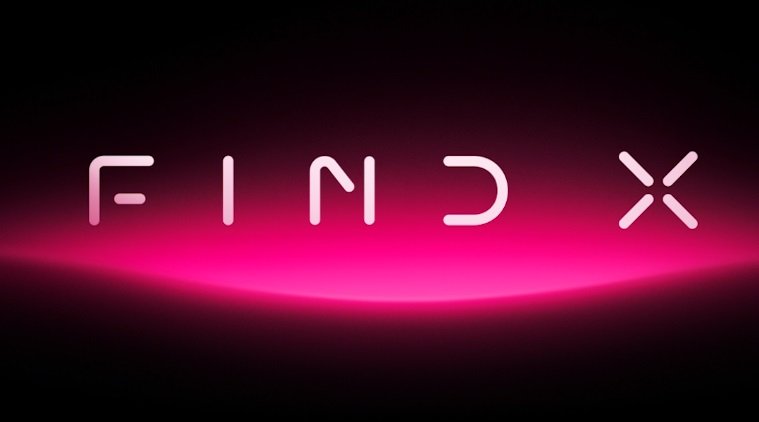 Oppo Find X is slated for a global unveiling on June 19 in Paris. Now, the company has started sending invites for a launch event in India on July 12. The invite, however, does not explicitly mention what product will be launched at the event. Though the invite’s caption ” Find what you have been looking for until now”, suggests we might see the much-anticipated Oppo Find X at the event.

The device is all set for a global unveiling today at the Louvre Museum in Paris. Though, we already know a lot about the device thanks to numerous leaks and official teasers. The handset will be the company’s flagship offering and rival the likes of the OnePlus 6, Xiaomi Mi 8, Vivo Nex, and more.

One of the highlights of the Oppo Find X would be its almost bezel-free edge to edge display. A recent leak indicated that the handset will boast a screen-to-body ratio of no less than 93.8 percent, which means bezels will be nearly impossible to notice on the handset. In comparison, the Vivo Nex boasts a screen to body ratio of 91.24 percent, while the iPhone X is far behind at 82.9 percent screen to body ratio.

As far as specs are concerned, the Oppo Find X is rumoured to feature a 6.42-inch OLED bezel-free display with 2K resolution having an aspect ratio of 19:5:9. Under the hood, the handset is expected to run the latest Snapdragon 845 processor bundled with 8GB of RAM and 256GB storage. Juicing up the handset is said to be a 4000mAh battery with Super VOOC charging, along with support wireless charging.

All details about the handset will be known after its official unveiling today in Paris. We’ll update you as soon as the handset goes official. Until then, keep checking back for more.