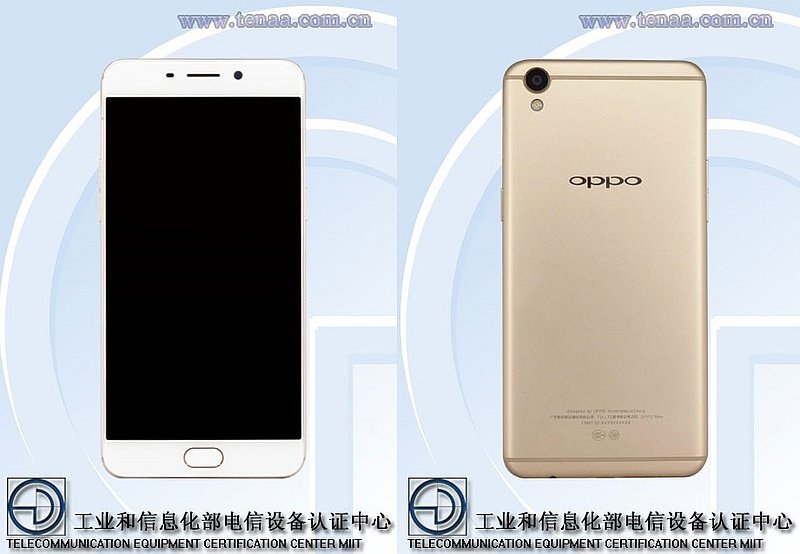 Oppo R9 and R9 Plus’ entire list of specifications have been leaked ahead of the official launch on March 17. The latest leak appeared within a few days after the specs of the phones was leaked on TENAA, a China-based tech portal.

Even though the specifications leaked by @OnLeaks are similar to that of what is revealed on TENAA, there is a slight variation in the internal storage. Moreover, the R9 Plus is expected to be equipped with the Snapdragon 652, as previously disclosed by several rumors.

The handset will be powered by a 2850mAh battery and will feature 16MP primary camera supported by a 13MP front-facing shooter.

Meanwhile, the R9 Plus is expected to be equipped with a 6-inch FHD display, Snapdragon 652 chipset, 4GB RAM and will offer both 64GB and 128GB storage variants. The device will come with 16MP camera sensors on both rear and front with a 4120mAh battery, which is almost double the size of what R9 offers.

As per rumors, both Oppo R9 and R9 Plus will be loaded with Android Marshmallow with advanced features like VOOC fast charging and fingerprint sensor.

Oppo is known to produce premium camera-centric smartphones and runs aggressive campaigns over a wide range of media channels such as print, visual, web and social.

Moreover, the recent opening of exclusive stores across India prompted customers to test drive Oppo smartphones before purchase to make sure that the product meets their expectations.

Based on the teaser campaign, which the company is running for a while, Oppo R9 is expected to be priced at $248, while its big brother, R9 Plus is expected to carry a price tag of $460.