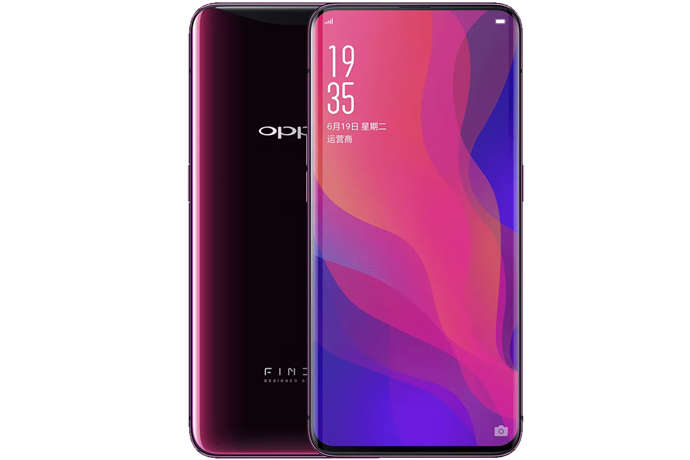 Screen refresh rates of 120 Hz seems to be the latest buzz word among smartphone manufacturers, with Oppo being the latest to confirm their upcoming flagship offering, the Find X2 and Find X2 Pro coming with a 120 hz display. Both OnePlus 8 and the Samsung Galaxy S20 phones are pegged to feature the coveted display at the moment.

While details about both the phones aren’t available at the moment, rumour has it that the phones will come powered by the latest Snapdragon 865 chipset. This again is quite understandable considering that that’s the latest from Qualcomm and is the flagship chip for 2020.

Other details about the phone include a 6.5-inch display having a resolution of 3186 x 1440 pixels which sure makes for an insane number of pixels. In fact, that many pixels make the display to be qualified as having 2K resolution. Add to that the 120 Hz display and you sure have a blockbuster of a phone coming our way.

What is interesting is the company’s Vice President, Brian Shen himself has confirmed the upcoming Oppo Find X2 phones will be featuring an OLED panel having a refresh rate as high as 120 hz. The VP also added the OLED panels are being sourced from Samsung. Worth mentioning, OnePlus too is believed to have sourced the 120 hz display to be fitted on the OnePlus 8 from Samsung.

Experts also opine both the phones will support 65 SuperVOOC technology to allow for quick recharges. That would be one way the company will seek to replenish the battery given that the pixel rich displays with such high refresh rates are battery hogs and will be draining those fast. However, with 65 SuperVOOC support, the phones can be charged within just minutes. In any case, the phones are also expected to come with respectable sized batteries of their own.