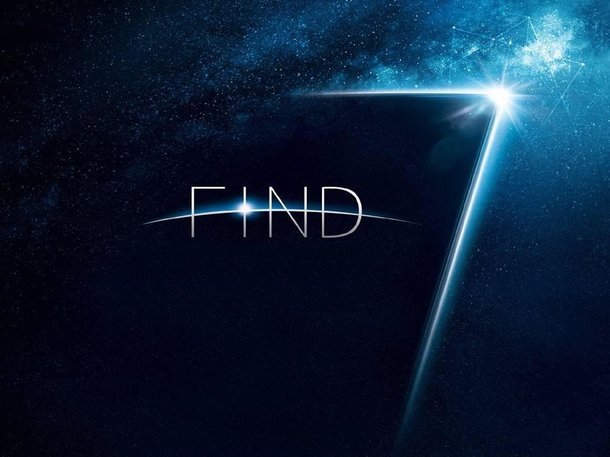 It appears we won’t have to wait much longer for the much-awaited Oppo Find X. As the Chine manufacturer has started sending invites for the launch of its upcoming flagship-grade handset on June 19 in Paris.

As the successor to the Oppo Find 7 launched several years ago, there’s still a lot we don’t about the Oppo Find X. Though as per earlier leaks, the handset’s rear appears to be glass plated with a dual-lens camera, while the front appears to have a notch display just like the Oppo F7 and Oppo R15.

As far as specs are concerned, the Oppo Find X is rumoured to feature a 6.42-inch OLED bezel-free display with 2K resolution having an aspect ratio of 18:9. Under the hood, the handset is expected to run the latest Snapdragon 845 processor bundled with 8GB of RAM and 256GB storage. Juicing up the handset is said to be a 4000mAh battery with Super VOOC charging, along with wireless charging.

Optics on the handset will include a dual-lens camera setup with 5X Lossless zoom technology.

Elsewhere, the Oppo Find X is also expected to come with a 3D facial scanning feature as seen on the iPhone X and the newly unveiled Xiaomi Mi 8 Explorer Edition.

More details about the handset should surface on the web as we near its official launch date. We’ll update you as soon as we hear anything new. Until then, keep checking back for more.

Are you excited about the Oppo Find X. Do let us know in the comments below.