Home News Oppo A8 to launch in India by early March: Price and Specifications 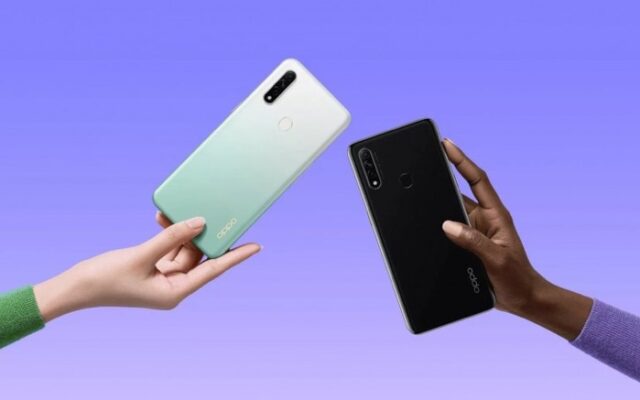 The Chinese smartphone maker Oppo is reportedly planning to launch the Oppo A8 by next month in India. The device was first unveiled in China, back in December 2019. And now, it is tipped to arrive in India as a successor to the Oppo A7, says a report from 91Mobiles.

Citing their offline sources, 91Mobiles has further added that the phone is likely to be priced around Rs. 12,000 in the country. That said, the specifications will be more or less similar to the Chinese-spec variant of the device.

For starters, Oppo A8 is a mid-range budget phone that gets a gradient design, followed by a rear fingerprint scanner. And just like most phones in the segment, it flaunts a water-drop notch display and some decent specifications.

Under the hood, the device gets powered by octa-core MediaTek Helio P35 chipset, coupled with IMG PowerVR GE8320 GPU, 4GB of RAM and whopping 128GB of storage. The latter can be expanded up to 256GB through a microSD card. 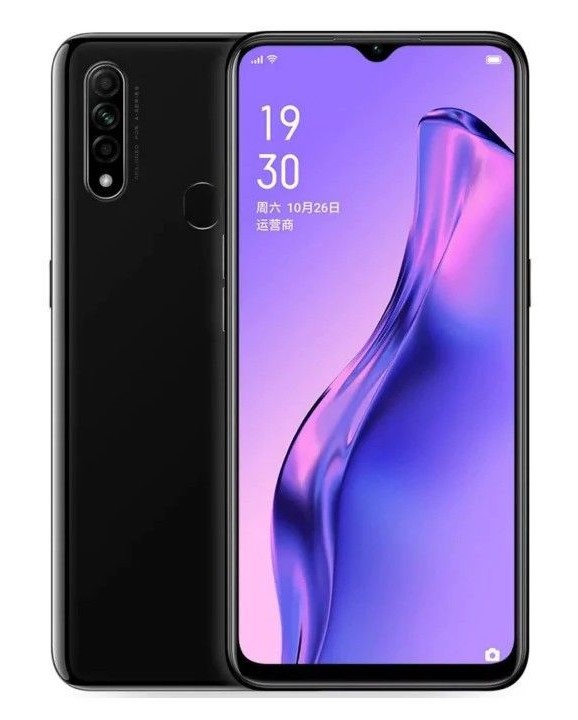 For photography, it gets a triple camera setup at the rear. This includes a 12MP primary sensor, 2MP macro lens, and 2MP depth sensor. For selfies, the A8 flaunts an 8MP sensor up front.

As noted, the Oppo A8 is said to be priced around Rs. 12,000 in India. And it does seem quite true given the fact that it was launched at CNY 1,199 in China, which roughly translates to about Rs. 12,000 on conversion.

Besides, we may also see another phone from the company- Oppo F15s which could be a toned-down version of the lately unveiled F15. However, its details are yet to be known. As of now, the company hasn’t made any official announcements for either of the devices.