OnePlus recently launched the Oneplus X, which added to the already existing product line consisting of the OnePlus One and the OnePlus 2. The OnePlus X is a very affordable phone and is available in two models, the Onyx Black model, which is priced at Rs 16,999 and the Ceramic model, which is priced at Rs 22,999. The ceramic model will be a premium offering, and the number of units that will go for sale will be limited to 10,000.

The OnePlus One features a 5.5-inch 1080p display whereas the OnePlus X has gone with a smaller display that is 5 inches wide. The technology that goes into the display is also different. The OnePlus comes with an LTPS LCD whereas, on the other hand, the OnePlus X will feature an AMOLED display. 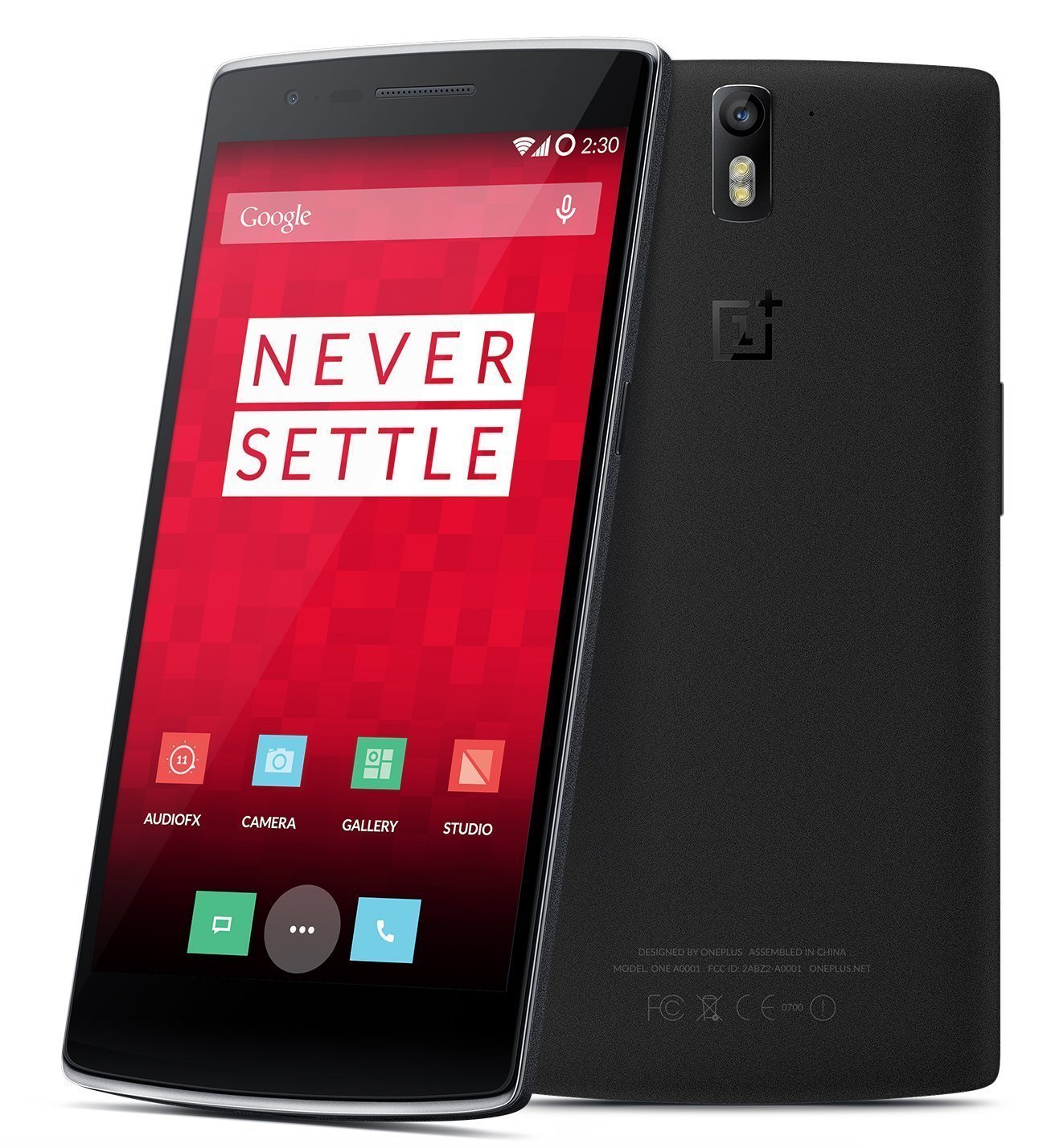 As far as the under hood specifications are concerned, both devices are powered by Qualcomm’s Snapdragon 801 quad-core chipset along with 3GB RAM. The only difference lies in the internal storage. The One comes with 16 and 64 GB of internal storage whereas the X has got 16 GB storage with microSD expansion options. 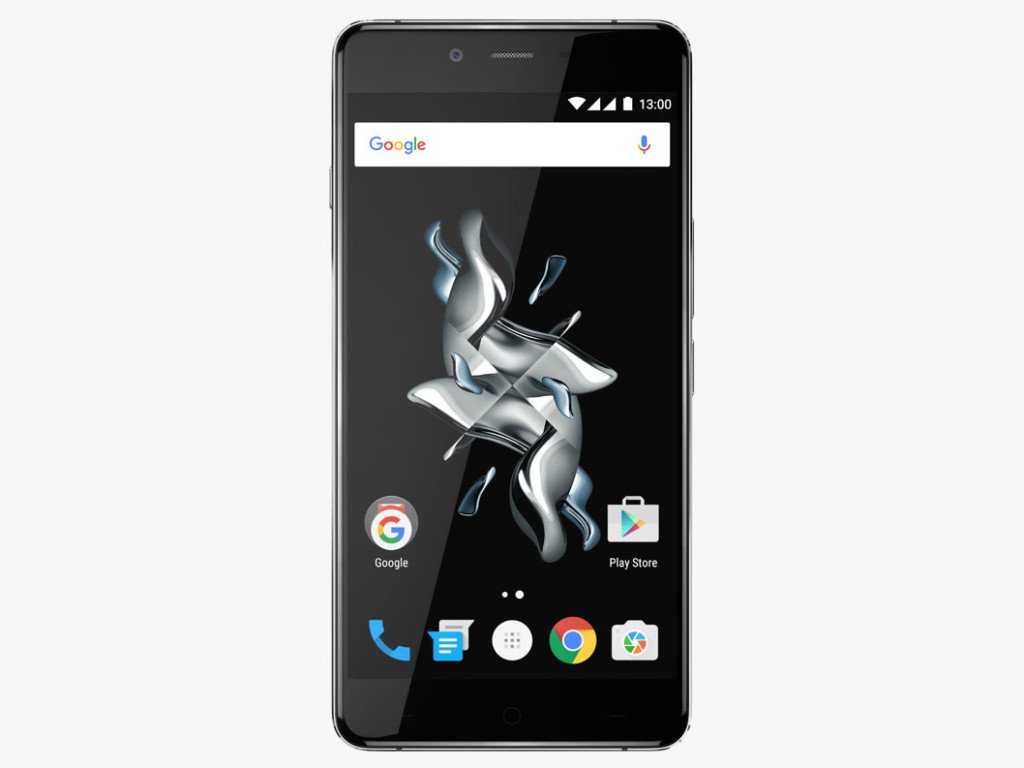 In the camera department, both the OnePlus X and the OnePlus One feature a 13 MP rear sensor. The difference lies in the fact that the One had a f/2.0 aperture with a Sony Exmor IMX214 image sensor, whereas the X comes with f/2.2 aperture and an ISOCELL image sensor. The camera on the X also has phase detection autofocus that according to the company can focus on anything in under a second. In the front camera specs, the One came with a 5MP shooter whereas the X comes with an 8MP camera. 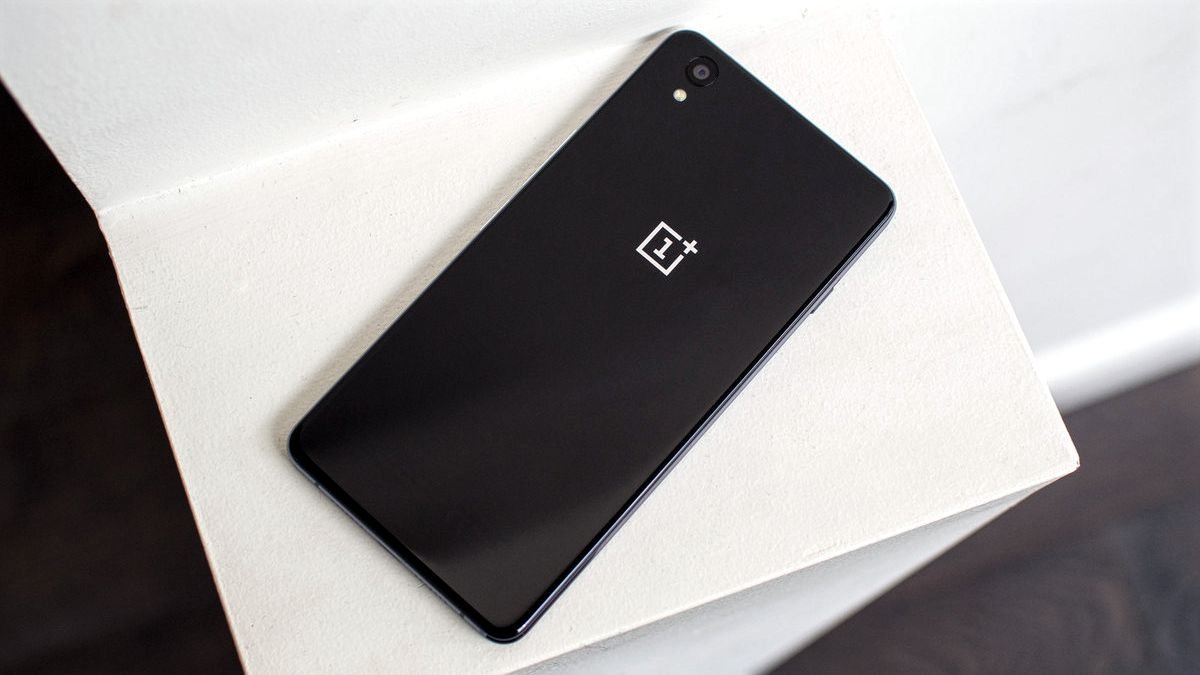 The OnePlus X features a much smaller battery than the OnePlus One, at 2525 mAh as opposed to the 3,100 mAh battery capacity. The OnePlus X has an alert slider, which is absent in the One.

Talking of connectivity, the OnePlus X still lacks NFC that is present in the Oneplus One. It is also the first phone in the OnePlus lineup that has the hybrid SIM tray that enables to use dual sim of go with a sim and microSD extension.

The final buying decision has to be done by the buyer. If he/she wants smaller form factor, better design aesthetics and some new features like the alert slider, the OnePlus X is definitely to be considered. For larger display and battery, the OnePlus X is a good option. However, the things like the hybrid port and the Onyx Black finish keep the X in the game.