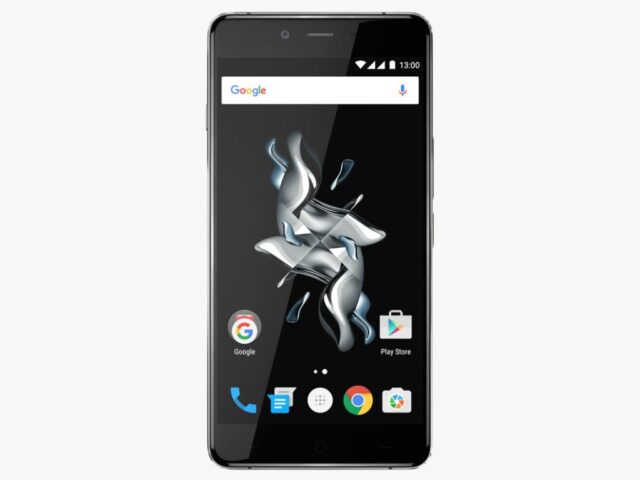 The recently launched OnePlus X is the latest addition to the Chinese brand OnePlus budget yet quality smartphones lineup. Earlier this year, company also launched the OnePlus 2 which was among the first phone to feature a USB Type-C port. Both the are making a lot of buzz these days, so let’s compare both of these to find out where both of them stands in term of specifications and features. 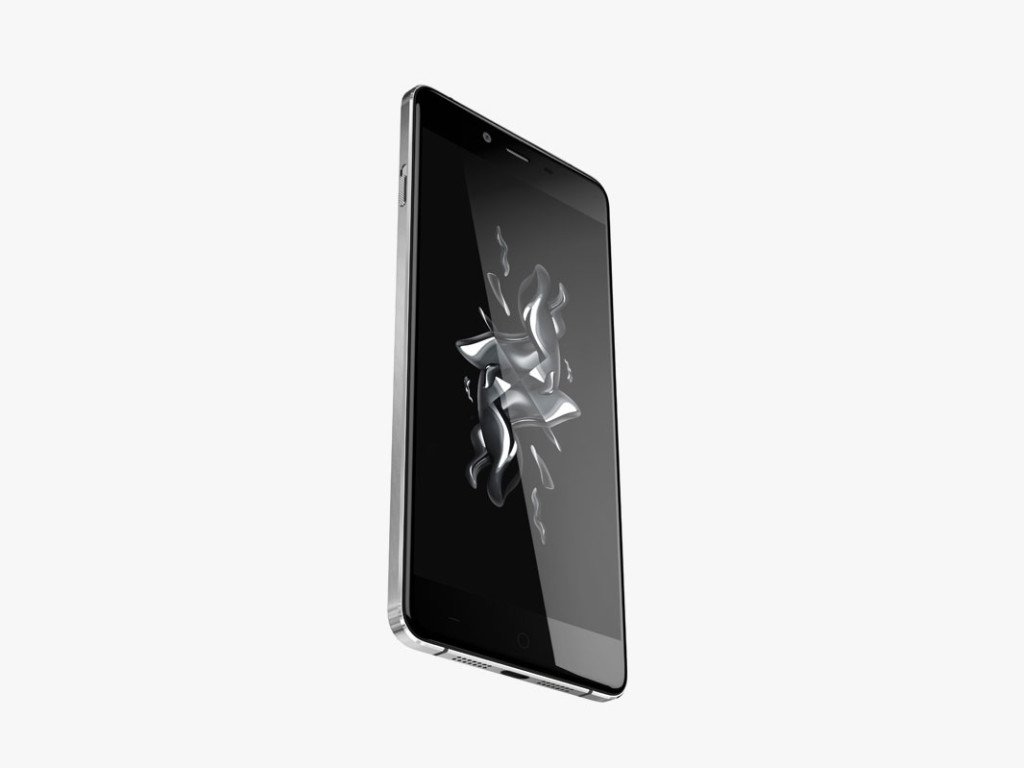 The OnePlus X is all about style and comes in two design options, the onyx glass or the fired ceramic body.  The device is very light at just 136 g for the glass model.

The OnePlus 2 may not be as appealing as the OnePlus X, but it is far from what we could call ugly. The screen is quite flat, and the back is customizable. The phone is decent looking, but the build quality of the X is at a completely different level. 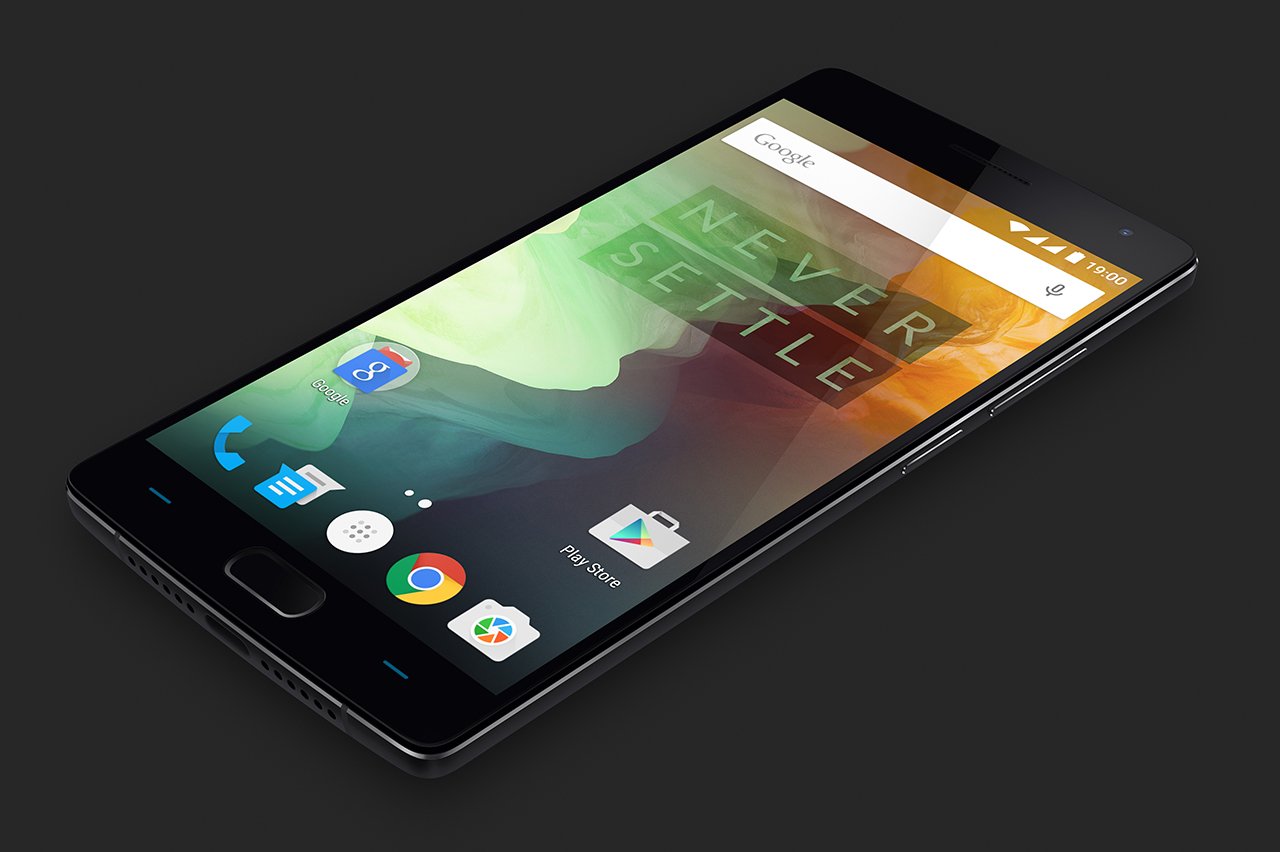 The OnePlus X starts to falter a bit in this category of comparison. It comes with a Qualcomm Snapdragon 801 that is the same chipset that was used in the OnePlus One. It is an old processor as it was designed in 2013 and is nowhere equal to the powerhouse that is the 810 processor. The overall RAM availability is also lower than the Oneplus 2  at 3GB as opposed to the 4GB RAM that is present in the OnePlus 2. 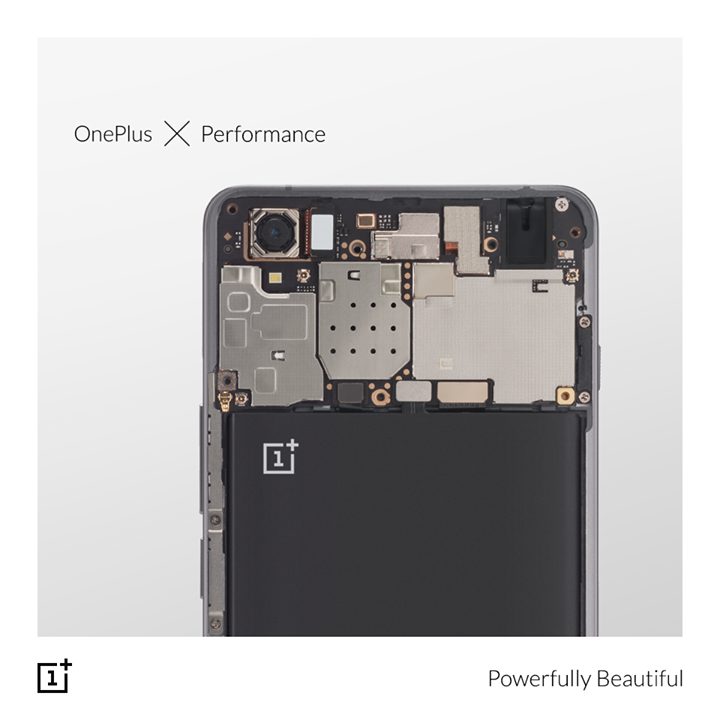 There is no fingerprint reader on the X, but some features like a hybrid sim tray, which has two slots to be used as either for dual sim or for one sim and a microSD card are definitely very nice additions.  The microSD card expansion is pretty new, especially in the OnePlus lineup. All other things like the alert slider are present on both devices. The alert slider can be used to switch between all interruptions, priority interruptions and no interruptions profiles with ease.

When compared to the OnePlus One that has the same under the hood configurations, the capacity of the battery is quite less at 2525 mAh as against the 3100 mAh battery found on the OnePlus One. The OnePlus 2 is supported by a 3300 mAh battery. The differences may be significant when we consider just the numbers, however, the true battery standby and performance will depend on many things as this device has a smaller AMOLED screen and an older chip.

The OnePlus X is a cheaper option than the OnePlus 2, so it is the best option for the people who are looking for a phone that has an excellent aesthetic appeal along with some decent specs that too at the mid-budget price range.