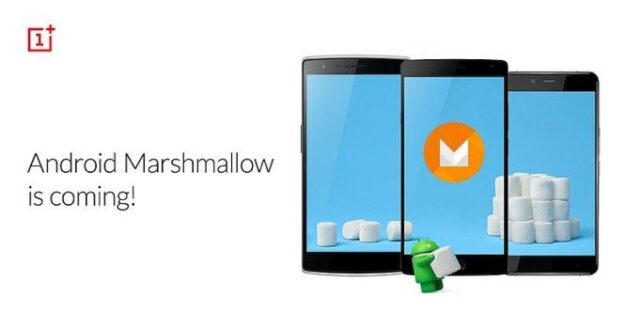 OnePlus has announced that its flagship OnePlus One, OnePlus 2 and OnePlus X will be updated with Android 6.0 Marshmallow OxygenOS over the air starting from January 2016.

However, the company has not announced any promised timelines but you can expect an update before March 2016. The recently launched OnePlus X will get updates for Marshmallow as soon as possible.

OnePlus has also started to roll out OxygenOS 2.1.2 update to the OnePlus 2 and X variants. Moreover, the company is planning to release community builds of OxygenOS for the OnePlus One shortly.

The Marshmallow update includes a new standard Marshmallow API for the fingerprint sensor. According to reports coming in, the company has decided to abandon its plan to implement fingerprint feature in OxygenOS since it will be available in Android M soon.

The recently released OyxgenOS 2.1.2 update for the OnePlus 2 and OnePlus X ships with the following features: 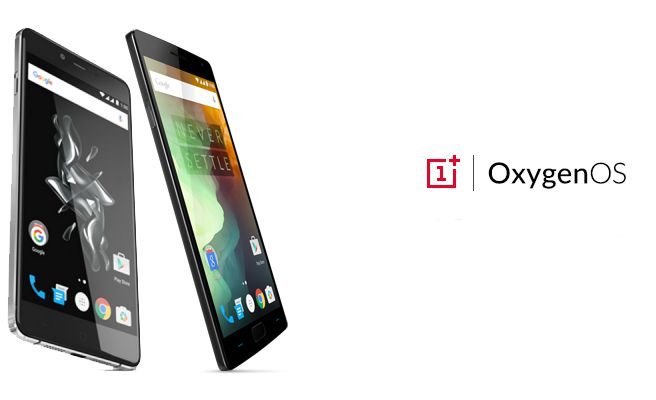 The OxygenOS update for the OnePlus X includes all the features mentioned above including improvement to color offset in HDR mode and optimized performance in low battery state.

You should note that OnePlus One and OnePlus 2 ships with entirely different platforms and hence you can pick a product depending upon your requirements.

The release of updates for Android smartphones is a complicated process since it involves several stakeholders. The updates can either make your phone functional or completely out of order.

While the B2X On-Guard service package gives protection from all damages for a period of one year from the data of purchase, B2X On-Guard Plus includes free additional one year warranty in addition to the original one year that you will get after purchase.

If you are an avid developer, you should check out OnePlus kernel source updates available on GitHub. We did a quick search through the branches and found OxygenOS v2 OnePlusX kernel source, which is the latest available stuff you would like to explore.