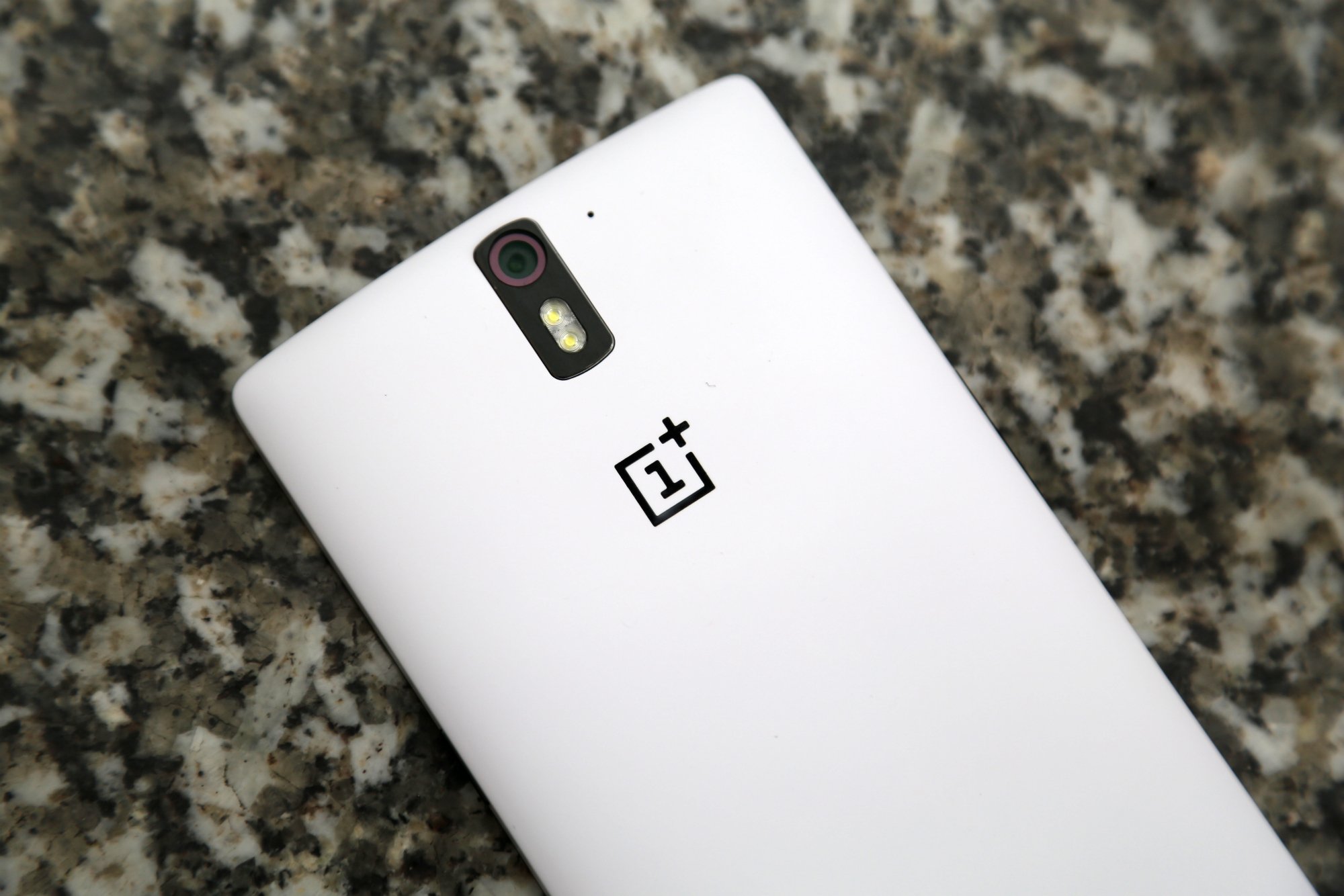 OnePlus is set to release a custom ROM alpha build of the Android 5.0 Lollipop for download. The update is already available for manual download. OnePlus wrote in one of its forums that the update will not be available over the air at least until the release of stable Android 5.0 build in February.

OnePlus also made know certain issues that it is working on. For instance, on first boot start time might be slow, Wi-Fi and camera and video may be unstable, clock crashes periodically and so on.

OnePlus said in the post that this is the founding step toward building its custom ROM and in the early phase; the build contains only the stock features of AOSP Lollipop. OnePlus will continue to build upon and improve this base as it stabilizes core functionality on the firmware updates.

The alpha build is released so as to identify issues via user feedback and work on them to build and customize a stable ROM. OnePlus also released step-by-step information for downloading and installing a new ROM on OnePlus One.

The move earmarks OnePlus’ focus on the development beginning the New Year while keeping the controversies related to its Cyanogen OS aside.

Micromax also challenged the launch of OnePlus One in the Delhi High Court, which barred the sale of OnePlus’ Cyanogen-based devices in India.

However, the court lifted the ban on sale late in December, at least temporarily. The court ruled that the case will be heard and decided afresh with the hearing on January 7, 2015.