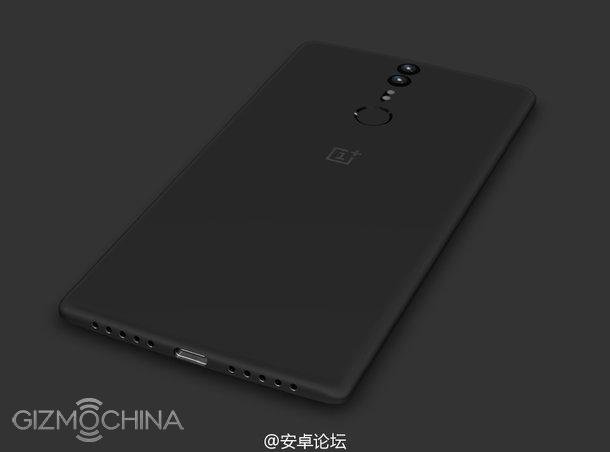 New leaks via GizmoChina claiming to show the upcoming “OnePlus X” or “OnePlus Mini” has kept us on our feet today. The leaks include some images, camera, specs and features of the company’s upcoming mid-range smartphone.

Back in August, Carl Pei – CEO and Co-Founder of OnePlus announced that they are working on next smartphone, which is expected to launch before the end of this year. Hopefully in Christmas.

GizmoChina has watermarked the renders as its own. Going by the renders, the back of OnePlus X sports a fingerprint scanner and a dual camera setup with dual-LED flash support, as well as dual speaker grills at the bottom of the device. Whereas, its predecessor, which was unveiled in July – OnePlus 2 sports the fingerprint sensor in the home button.

Further details about the camera such as the number of megapixels as well as the front camera have not been revealed. The device also appears to be covered on the front side, thus making it hard to determine more features. 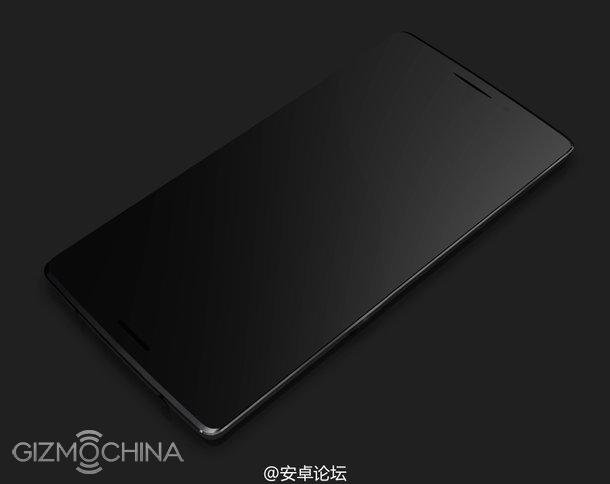 Our speculation says that OnePlus X is going to be a dual-SIM 4G LTE ready smartphone running on Snapdragon 618 chipset with 2GB of RAM. The handset will offer features like USB Type-C and a Full HD (1920 x 1080p) display.