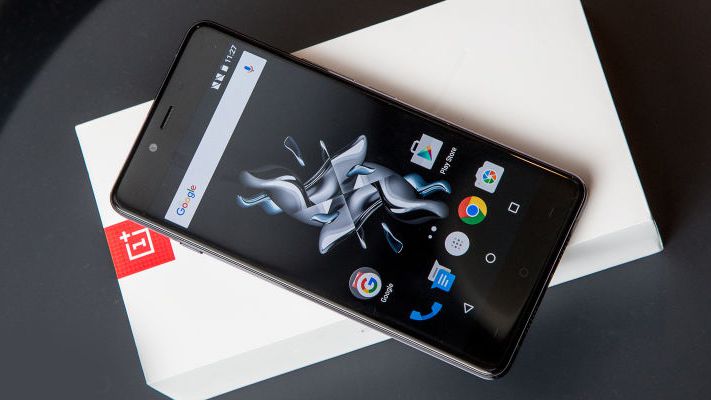 As expected, OnePlus has partnered with Amazon for selling the device in India through the invite-only system, starting from November 5.

The device will also be put on open sale as well, but that will start in December. Another revelation made by the company is that OnePlus X is going to be its first ‘Made in India’ device.

Talking about the specifications, the OnePlus X comes with a 5-inch Full HD AMOLED display (1920 x 1080 pixels). There is a 2.3GHz Quad-core Qualcomm Snapdragon 801 chipset onboard with 3GB RAM and 16GB internal storage that is expandable up to 128GB via microSD card.

On the software front, the OnePlus X runs on Android 5.1 Lollipop with Oxygen OS 2.1. It features a 13-megapixel rear camera with LED flash and phase detection auto-focus technology. There is an 8-megapixel front-facing camera onboard.

The device supports connectivity options such as hybrid dual-SIM, 4G LTE, 3G, Wi-Fi, GPS, and Bluetooth 4.0. A 2,525mAh battery fuels the device. The hybrid dual-SIM allows users to use one of the slots for microSD card.