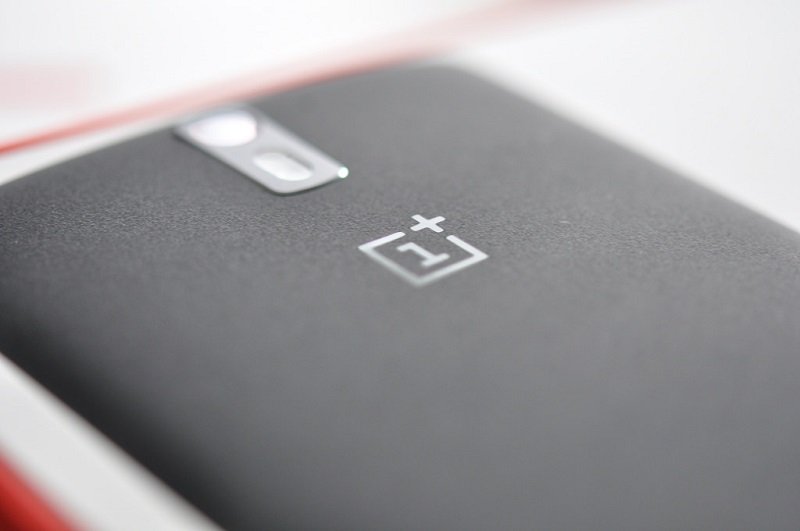 OnePlus has reportedly surpassed Samsung and Apple in the Indian smartphone market during the second quarter of 2018. According to Counterpoint Research, the Chinese manufacturer captured 40 percent of the market, making it the fastest growing brand in the premium segment.

Samsung bagged the second spot with a market share of 34 percent, followed by Apple which acquired a market share of a mere 14 percent. The handsets that were a part of the research include the OnePlus 6, the Galaxy S9 series, along with the iPhone 8 and iPhone X.

The research further indicated that the three brands captured around 88 percent of the market, down from the 95 percent a quarter ago. OnePlus, however, managed to pull-off the highest number of sales thanks to the latest OnePlus 6 flagship.

Apple, which is another major player in the premium segment, also saw a decline in sales. The iPhone-maker’s market share was a mere 14 percent, which can be attributed to the ever-rising price tags of new iPhone models in India. The fact that Apple needs to import its products results in added duties which eventually increases cost of iPhones in India.

The research also indicates that the premium smartphone segment ( INR 30,000 and above) witnessed a 19 percent annual growth and 10 percent sequential growth during the second quarter of 2018.