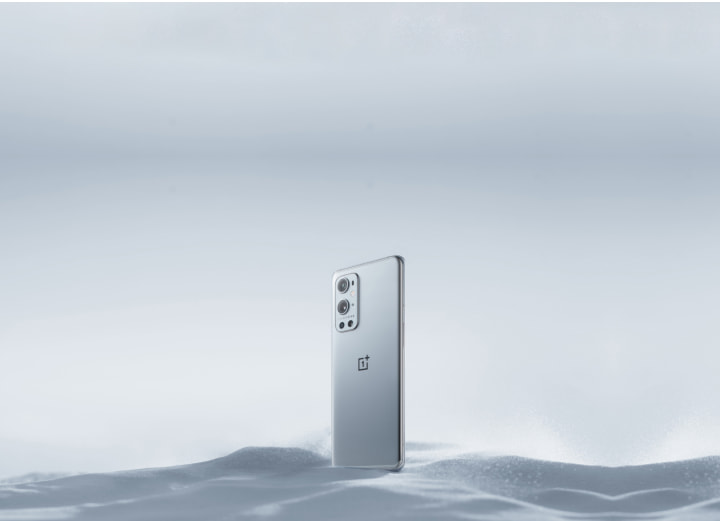 OnePlus will be launching the OnePlus 10R, Nord CE Lite, and the Nord Buds on April 28 in India. The company had earlier announced a launch event on April 28 which the company said carries the theme ‘More Power to You.’ However, while the Chinese company didn’t reveal what products it will launch on the special day, Amazon India created a landing page that mentions the above items as slated for launch on that day.

The Amazon page also carries a few details on the three products which should be reliable but can’t be considered an official revelation just yet. According to what is known at the moment, the OnePlus 10R will come powered by the MediaTek Dimensity 8100 chipset and will have a 6.7-inch FHD+ AMOLED display upfront. Also, the display is going to have a refresh rate of 120 Hz.

Given that the OnePlus 10R is considered to share its specs with the Realme GT Neo3, a 4,500 mAh battery is expected to power the 10R. Further, the battery will be backed by a 150W fast charging tech which should allow for battery top-ups in real quick time. For optics, there is going to be a 50 MP primary camera at the rear along with an 8 MP ultra wide-angle sensor. For selfies and video chats, there is going to be the 16 MP front shooter. The phone though is going to miss out on the alert slider.

The OnePlus Nord CE 2, on the other hand, will come powered by the Snapdragon 695 chipset. Also, given the Lite branding that the phone comes with, it likely is going to be a scaled down version of the Nord CE 2. According to details available at the moment, the Nord CE 2 will come with a 6.58-inch IPS LCD display having a 120 Hz refresh rate. There is going to be a 64 MP rear primary camera flanked by a pair of 2 MP sensors. A 4,500 mAh power source will keep things moving and is backed by a 33W fast charging unit.

Lastly, there is the OnePlus Nord Buds which are true wireless enabled earbuds having short stems. The earbuds come with a 41 mAh battery each while the charging case itself comes with a 480 mAh battery. Both allow for considerably large backup times though it is not known at the moment how long that is going to be.

More details are expected to be available as we approach the April 28 launch date.