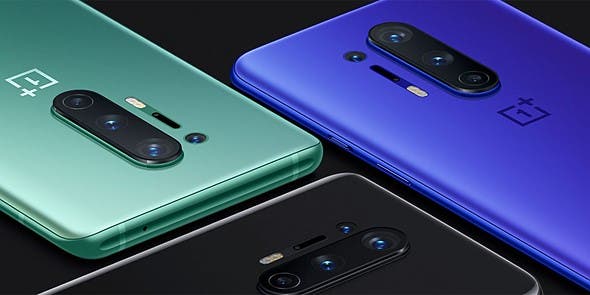 OnePlus never confirmed it is working on the OnePlus 8T smartphone, until today when it dropped a hint that such a device is indeed in the pipeline. The company tweeted a somewhat cryptic message that reads, ‘Its tea time.’ It is not too hard to figure out the above has to do with the new OnePlus 8T smartphone.

Noted leaker Ishan Agarwal though, has something more substantive to share on this, claiming that the upcoming OnePlus flagship would be launching on October 14. The timing is interesting considering that the company had launched the OnePlus 7T in September. However, the shift to a mid-October launch schedule for the 8T is likely due to the ongoing pandemic though the company is yet to confirm this.

Exclusive for @mysmartprice: It’s happening! The OnePlus 8T launch event date has been set for October 14.

Unless of course there are last minute changes (that’s 2020 for you!).

Meanwhile, rumor has something to share about the likely specs of the upcoming phone. For instance, the 8T is expected to come with a 6.55-inch Full HD+ 120 Hz display. At its core, the phone will come with a Snapdragon 865+ chipset coupled to a 12 GB RAM and 256 GB of storage. This applies to the highest rated version, while the more affordable option would come with an 8 GB RAM and 128 GB of storage.

For optics, the phone is expected to feature a quad camera setup comprising of a 48 MP primary sensor. Complimenting the same would be a 16 MP ultra wide-angle lens along with a 5 MP macro shooter and a 2 MP depth sensor. Further, a 32 MP camera at the front would serve as the selfie snapper.

For power, the phone is speculated to come with a 4500 mAh battery backed by 65 W fast charging tech. More details are awaited. Keep watching.