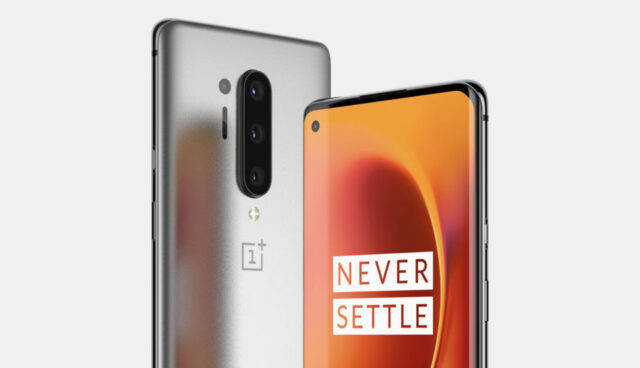 The OnePlus 8 is clearly one of the most keenly awaited smartphones at the moment. That has to do with the stellar reputation they have built over the years, offering the best in class phones at rock bottom prices. And there is no reason to believe the same won’t be continued with the OnePlus 8 as well.

Mentioned here is a roundup of all the rumours and speculations that we know of the OnePlus 8 at the moment.

To begin with, there is expected to be three OnePlus 8 variants this time – the OnePlus 8 Lite, OnePlus 8 and the OnePlus 8 Pro. No points for guessing the Lite is going to be the entry-level phone with a few corners cut to allow for a lower price point.

With the OnePlus 8 Lite, expect a flat display with a punch hole at the top centre. The rear would include a dual cam setup, complete with an LED flash as well as a time of flight sensor. The phone will also be coming with a USB-C port but would be lacking the 3.5mm headphone jack. Fortunately, the company’s now famous alert slider button remains on the Lite version too.

Things are going to be similar for both the OnePlus 8 and 8 Pro but will be different from the Lite. That would be in the form of the curved display with the front punch hole relegated to the top left corner. Also, the rear cam arrangement is placed along the centre.

All three phones would come with an AMOLED panel tough the dimension and refresh rates would vary. Of course it’s going to be the smallest for the Lite though it still would be of 6.4-inches, besides having a refresh rate of 90 Hz.

For the OnePlus 8 and 8 Pro, it is going to be a 6.5-inch and 6.65-inch display respectively, both again having 120 Hz refresh rate. Rumour mongers would like us to believe the 8 Pro will let us change the refresh rate to 90 or 60 Hz to conserve battery.

Again it’s no surprise the OnePlus 8 and 8 Pro would be built around the latest Snapdragon 865 chipset. However, what foxed many is the use of the MediaTeK Dimensity 1000 powering the base Lite version. All three phones would however be running the same OxygenOS based on Android 10.

It is not known what the camera would be of for the Lite though it is going to be a 48 mp primary sensor for both the OnePlus 8 and 8 Pro, complemented by a 16 mp telephoto and 12 mp ultra-wide angle lens as well. As already stated, the 8 Pro benefits from an additional T0F sensor as well.

This again is what made OnePlus loved the world over even though prices  have increased off late. However, expect the 8 Pro to cost around the $700 mark, with the Lite and OnePlus 8 to be more affordable.