OnePlus is all set to announce their much-anticipated OnePlus 6T McLaren edition smartphone in the country tomorrow. The phone comes with 10GB RAM along with 256GB storage and the new WARP Charge technology. The new Warp Charge promises to provide a day’s worth of battery in just 20 mins according to the leaked posters. 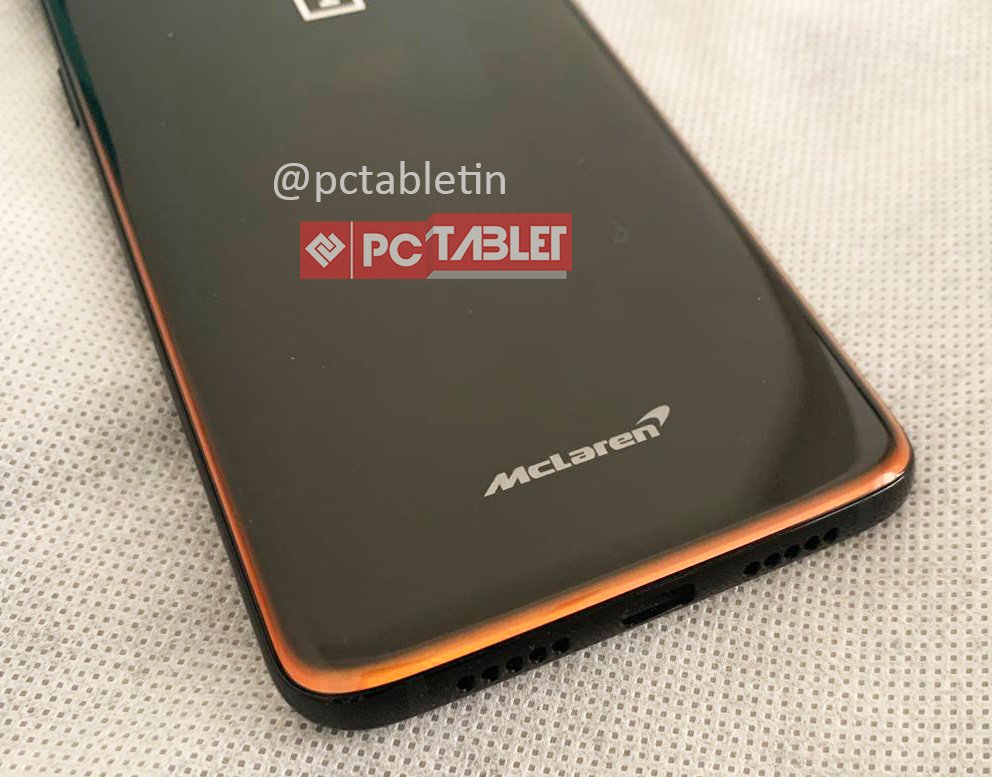 The internet is flooded with the renders that were leaked just last week but we managed to get the live device shots just for our readers. The most striking feature of the phone is the signature Orange McLaren illumination, that runs along the edge of the phone. There is also the McLaren logo on the bottom. Rest of the design remains the same as that of the normal 6T variant.

In India, OnePlus 6T McLaren Edition ‘Notify Me’ option has already gone live on Amazon. The expected price is INR 49,999 with the sales starting early next week.

We will be extensively covering the product as soon as it is made official, so stay tuned for our coverage.

Request to media, people, bloggers, and any other one covering or sharing the pictures, kindly, give the credit where it’s due!