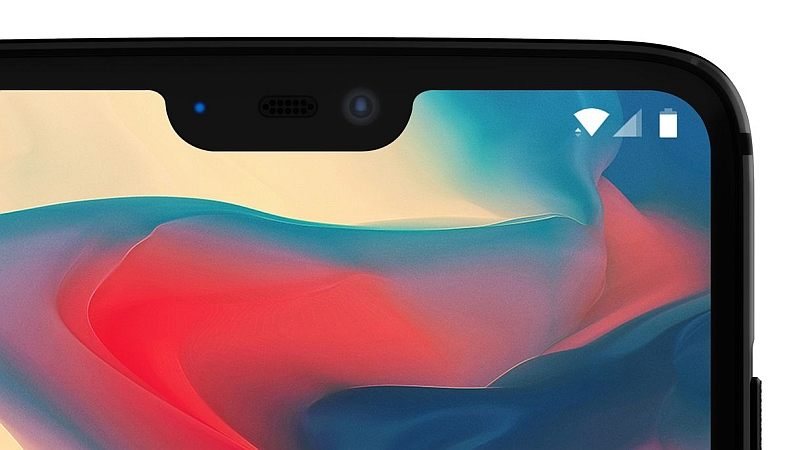 After the success of the OnePlus 5T, the company is all set to announce the upcoming OnePlus 6 flagship today (May 16). The handset is one of most anticipated smartphone launches of 2018. We already know a lot about the company’s upcoming flagship thanks numerous leaks and rumours. Here’s a lowdown on everything we know so far about the OnePlus 6.

As per recent leaks, the OnePlus 6 is said to feature some noticeable design changes compared to the OnePlus 5T. To begin with, the handset will have an iPhone X-like notch in its display. OnePlus co-founder Carl Pei also revealed that the handset will feature a notch display, like the iPhone X. He also explained the importance of a notched display and how the company streamlined the software for a seamless user experience.

However, OnePlus has also confirmed there would be an option to black out the notch in lieu of the widespread criticism against manufacturers opting for a notched display. Chief Executive Pete Lau however said the adoption of a notched theme has been a conscious design decision and is aimed at giving users some more screen real estate.

Moreover, the company has also confirmed that the OnePlus 6 will feature the biggest display ever found on any OnePlus handset. However, it’ll still retain a compact form factor with a screen to body ratio of 90 percent. The device measures 155.7 x 75.35 x 7.75mm dimensionally and weighs 177g.  CEO Pete Lau has revealed the upcoming flagship killer will be featuring a glass back that again will have five layers of nanotech coating.

It’s also official that the OnePlus 6 will retain the headphone jack, which will certainly delight many prospective buyers. Besides, the upcoming OnePlus 6 flagship is also said to feature a dual-lens primary camera setup with the rectangular fingerprint sensor and the company logo emblazoned underneath. Last but not the least, OnePlus has also teased that OnePlus 6 will be its first ever handset that’ll be water resistant.

Elsewhere, alleged leaked renders of the handset also suggest it may be offered in three colour variants – White, Blue, and Black.

Being a top-shelf handset, the OnePlus 6 is expected to feature a powerful set of innards, just like its predecessors. A TENNA listing confirms the OnePlus 6 will pack a 6.28-inch AMOLED display with a resolution of 2280×1080 pixels. Under the hood, the handset will run the latest Snapdragon 845 processor bundled with either 6GB/8GB RAM and 64GB/256GB in-built storage.

Further, a wooden textured rear is also being speculated, along with a 3.5mm headphone jack. As far as cameras go, the device features a dual camera setup on the back – 20MP+16MP sensors. For selfies, the handset gets a 16MP front-facing shooter. The company also teased the handset’s slow-motion video recording mode on its official Twitter account, something we’ve already seen on Samsung’s Galaxy S9 flagship

The OnePlus 6 flagship is slated for a global unveiling on May 16th, while the handset will be introduced in India the following day at an event in Mumbai. Key sources indicate that the handset will start at Rs. 36,999 for the base 6GB RAM, 64GB storage variant, while its top-end model is expected to be priced above Rs. 39,999.

Key sources also suggest that the handset will get an Avenger’s Infinity Wars Edition with Snapdragon 845, 8GB RAM, and 256GB of built in storage. Reports further suggest that Infinity Wars themed OnePlus 6 is a part of the movie’s advertising campaign which is claimed to be the highest ever for a Hollywood movie ever – a total of around $150 million. The new Avengers movie has already garnered an overwhelming response, but will the OnePlus 6 get the same? We’ll find out soon when the company shows off the much-awaited handset at an event in London.