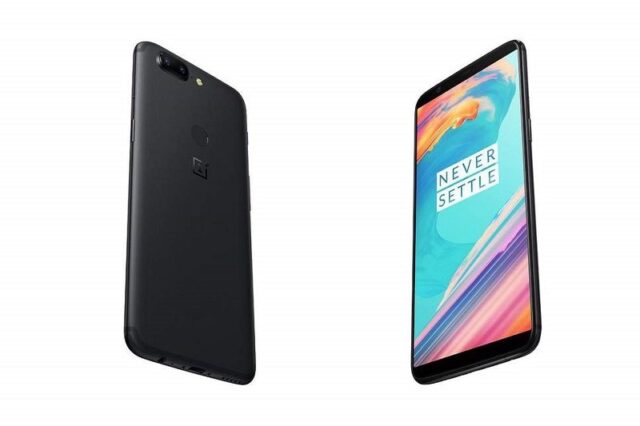 The new Nightscape feature is supposed to enhance low-light photography, while the Studio Lightning mode is said to enhance minute details in images.

Besides, the new update also comes with general bug fixes and performance improvements. Overall. it’s a pretty significant update and users are advised to download it as soon as possible. You can find the complete changelog below:

Though as is usually the case with OTA updates, OxygenOS 9.0.2 for the OnePlus is being rolled out in phases. A small percentage of users will shortly get the update, while a broader rollout is expected to begin in the next few days. Users can also manually check for the update by heading over to Settings> System Updates.