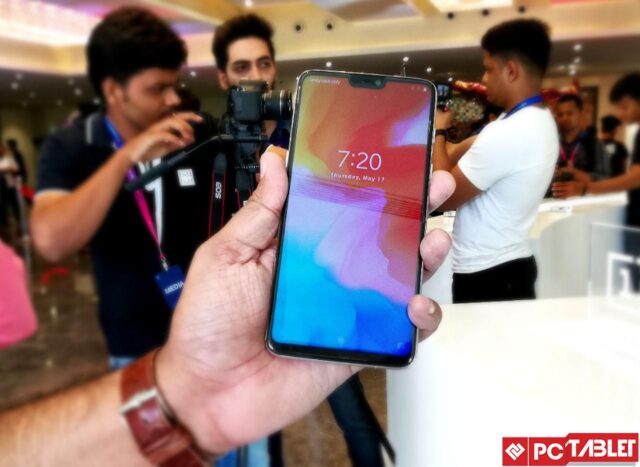 After months of anticipation, OnePlus 6 has finally arrived in market. The smartphone has been launched in a bunch of colors and storage variants. The price starts at Rs. 34,999 for the entry-level 6GB+64GB variant and goes up till Rs. 39,999 for the 8GB+128GB model. There’s an Avengers Limited edition as well which is priced at Rs 44,999 and comes with 8GB RAM and 256GB of on-board storage.

Besides the OnePlus 6, OnePlus also announced the Bullet Wireless earphones that support Dash charging and Google Assistant. The earphones will be available in the coming weeks and are priced at Rs. 3,999.

As with the past OnePlus devices, the OnePlus 6 is also being touted as the Flagship Killer. Let’s now find out if it actually is one.

For the OnePlus 6, OnePlus has gone all in. The phone looks very premium with the glass sandwich design. Both the front and the back of the phone is covered in Gorilla Glass 5. The phone is offered in 3 colors, the ‘Mirror Black’, ‘Midnight Black’ and ‘Silk white’. Perhaps the most criticized design aspect of the OnePlus 6 is the notch. The OnePlus 6 sports a 6.3-inch optic-AMOLED display with the 19:9 aspect ratio. The display seems vibrant and is similar to what you get on the OnePlus 5T. 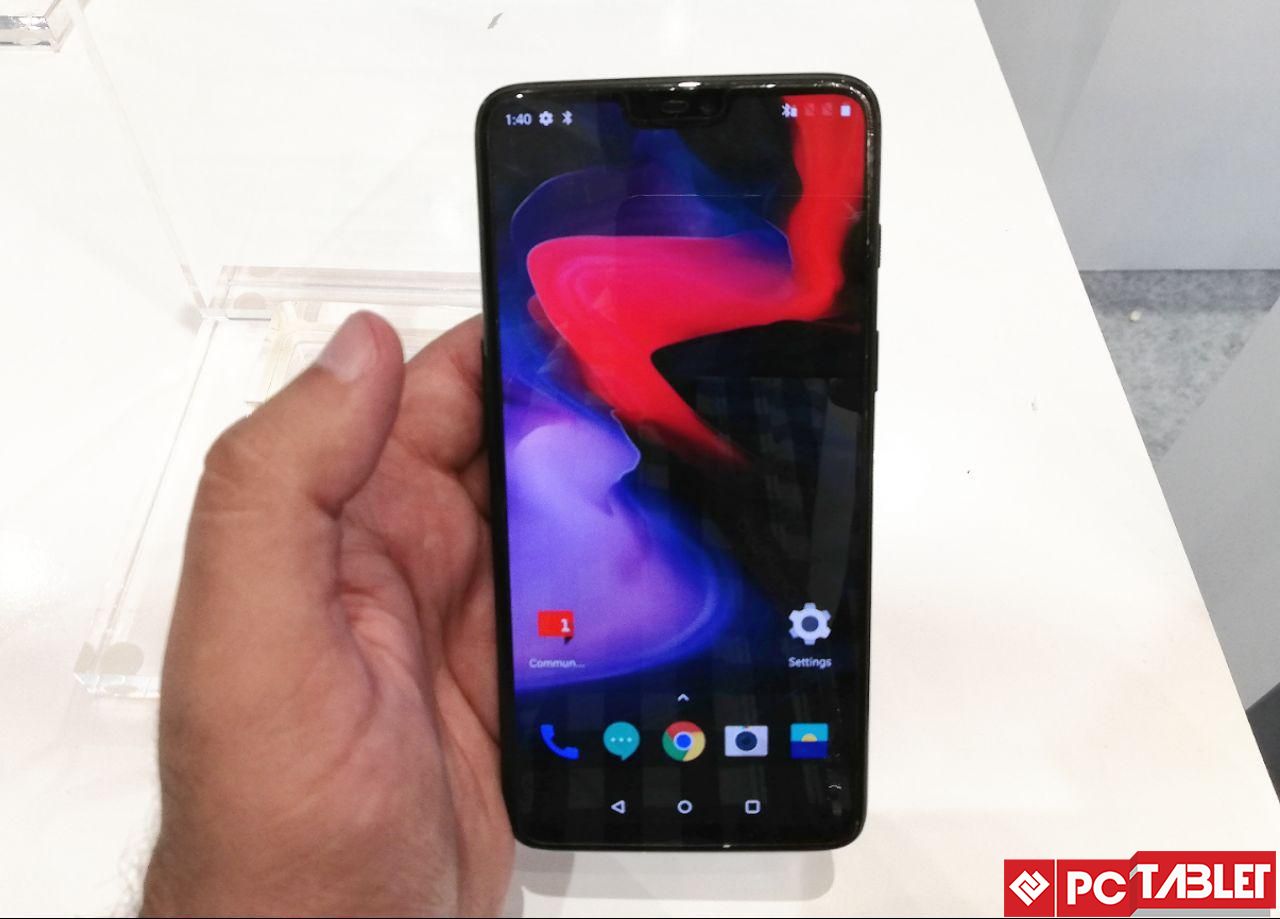 The thing we didn’t like is there’s a chin at the bottom as well, OEM’s have been blindly copying iPhone X’s design and OnePlus is no exception. We don’t see a point in adding both a Notch and a chin.

OnePlus 6 is the first smartphone in the Indian market powered by the new Snapdragon 845. Snapdragon 845 on paper is atleast more power efficient than the 835 and the new Adreno 630 GPU gives 30% better performance than the earlier one. During our time with the unit, we didn’t find any lag but one thing to note here is that OnePlus is still polishing out the final OxygenOS build for the OnePlus 6.

The final verdict on the performance aspect will be given upon using the smartphone for extended period.

The cameras on the OnePlus 6 haven’t seen any overhaul. Two of the sensors have been carry forwarded from the OnePlus 5T. The only sensor that has been changed is the primary rear camera, which has been replaced with the Sony IMX 519 sensor. Now this new is a 1.22 um, which should help in low light photography by letting in more light. 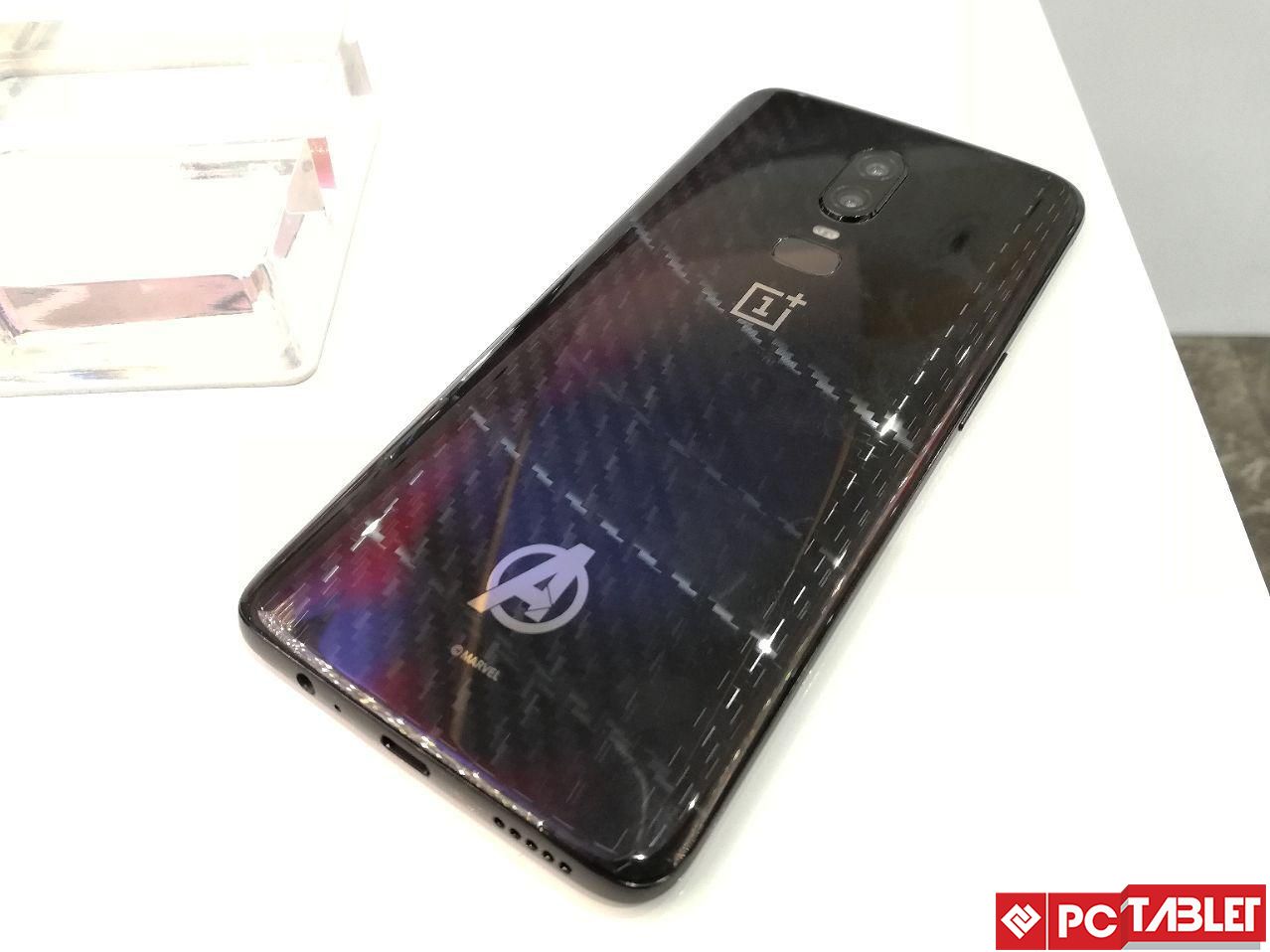 OnePlus has brought back OIS and has thrown in EIS as well. From the initial impressions the camera looks promising at least in broad daylight. OnePlus can shoot 4K videos at 60fps and can also shoot slo-mo videos at 480fps for 60 seconds.

The portrait mode on the front camera is still missing and OnePlus is promising to bring it in the future software updates.

During the launch OnePlus touted the OnePlus 6 to be splash resistant, but didn’t reveal the IP rating. Though OnePlus here is trying to compete with the likes of Galaxy S9+, but the marketing is simply misleading.

We will strongly advice not to use the OnePlus 6 under water or under a stream, since your product won’t be covered under warranty in case of any damages.

The OnePlus 6 packs in the same 3,300mAh battery that is found on the OnePlus 5T. We clearly don’t understand why OnePlus didn’t bump the battery. The phone comes with dash charging this time as well and you can except excellent charging times. 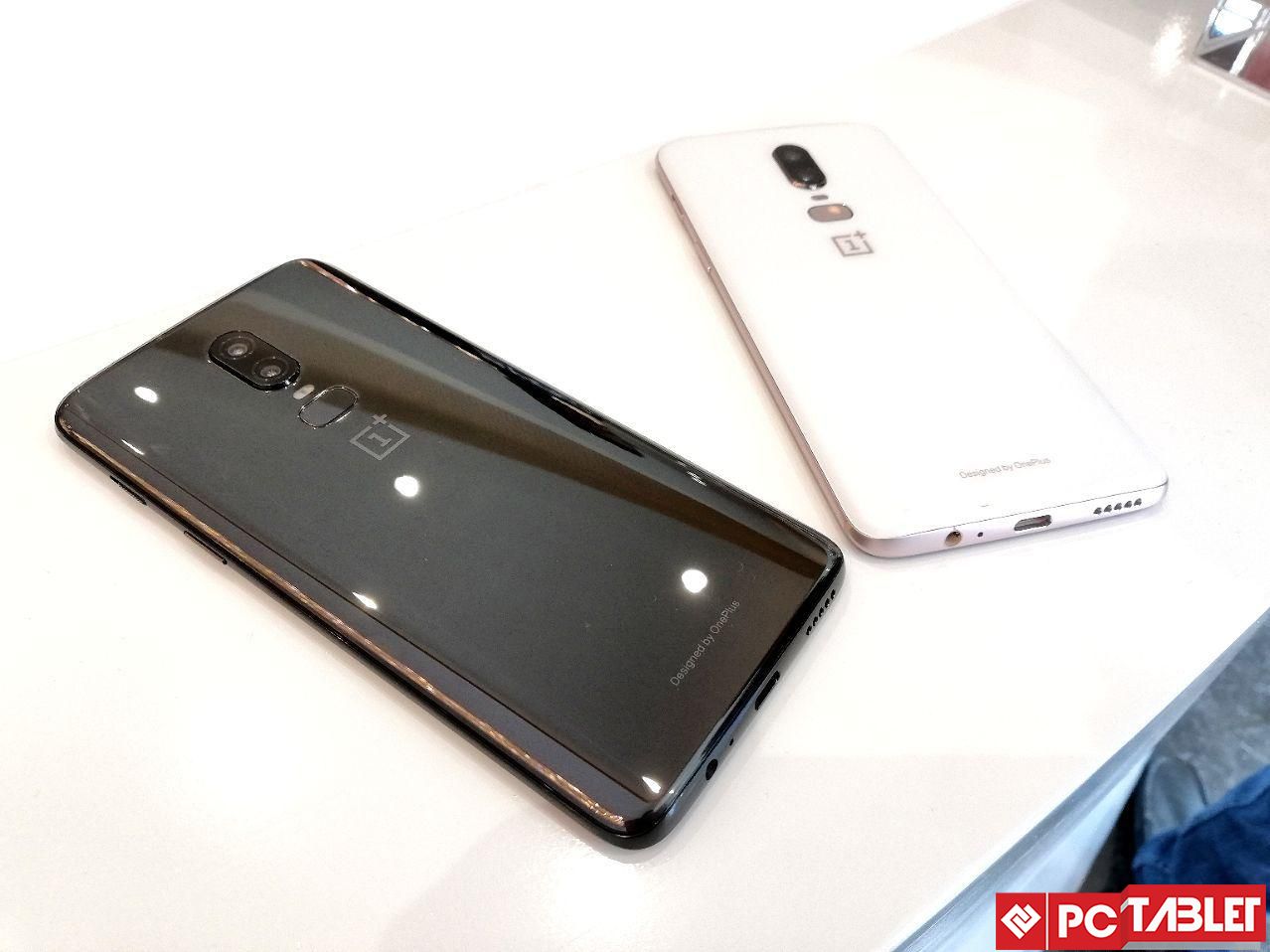 There’s no doubt that the OnePlus 6 is the best OnePlus device till date, but it’s still not the perfect one. It hits some spots but misses on others. We feel it has a potential to be the best smartphone under the Rs 40,000 mark but it is certainly not a flagship killer.

We’ll be doing an in-depth review of the OnePlus 6 in the coming weeks, stay tuned for that.