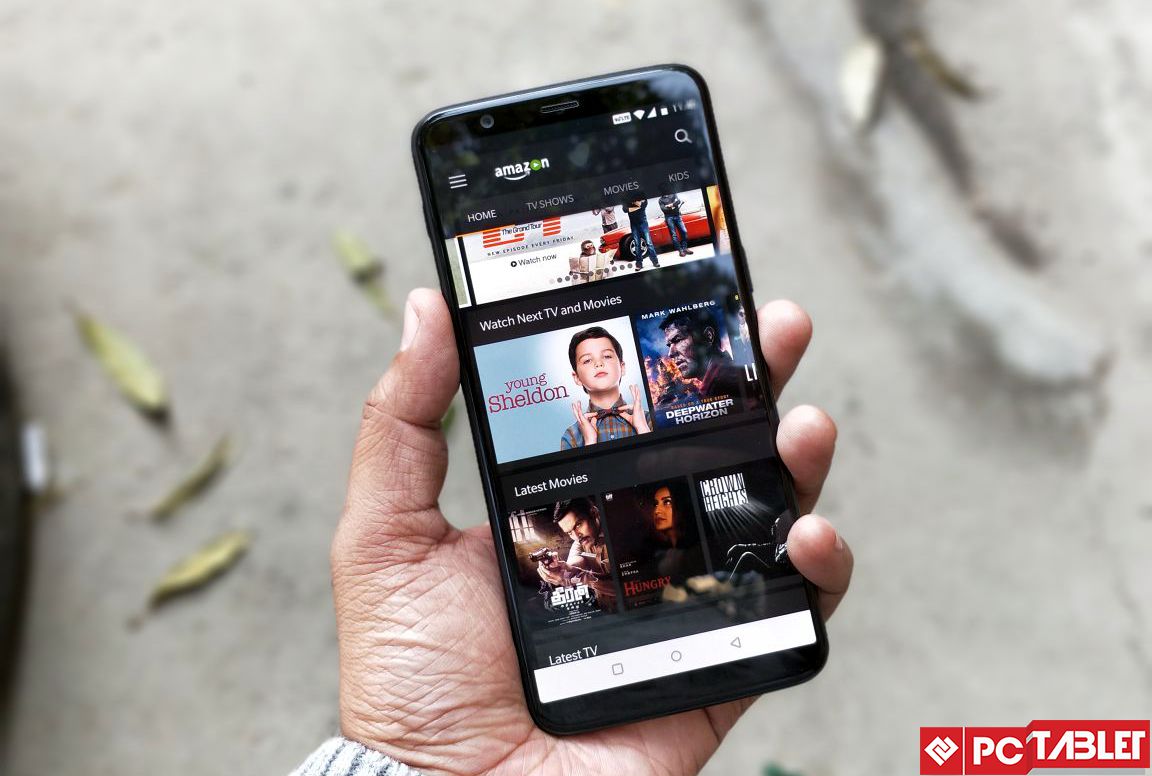 OnePlus 5T houses an HD-capable display along with a powerful hardware but contrary to the features it flaunts, it has been unable to stream content from popular video services such as Netflix, Amazon Prime, Google Play Movies, etc. This issue came to notice in a thread that recently came to light in the OnePlus forums which point out the lack of support for Widevine Level 1 DRM. This service is essentially required for the purpose of HD streaming. As known, the OnePlus 5T supports Widevine Level 3 which only helps with standard definition streams on the phone. It has been confirmed that the current OnePlus 5T, as well as OnePlus 5, are unable to stream Amazon or Netflix in a mode higher than SD based resolution.

The spokesperson for OnePlus confirmed that this issue will be handled in the future update where Widevine Level 1 shall be enabled. The reason as to why it was removed from the beginning of the initiation of the phone wasn’t provided. The time at which this particular update shall be available is yet to be known.

This amazingly features loaded phone has a huge 6-inch display with the latest Snapdragon 835 processor that is paired with 6GB RAM capacity. This means it is more than capable of giving an HD experience for video streaming. Netflix, as well as Amazon both, look pixelated when played on the 5T even after being set to play at the highest possible quality with best Wi-Fi network service. This impressive device only lacks the HD streaming option which brings down its overall rapport. OnePlus has promised to address this issue at the earliest.