The OnePlus 5 is all set to launch soon and its makers are doing all they can to ensure the device hogs all the limelight it can till then.

So while there has been a series of leaks that revealed a specific attribute of the upcoming handset each time, the Chinese start-up is now harping on the slim build of the handset. In fact, they are claiming the upcoming OnePlus 5 will be the slimmest around.

No other info and figures have accompanied the leak, which makes us wonder if the OnePlus 5 will be slimmest of all known smartphone devices. The OnePlus X surely sported a slim build but it was nowhere a flagship device.

Among the rest of the details that has pretty much been confirmed by the Chinese start-up include its camera, processor and so on.

Also, a new report by AndroidAuthority has purportedly revealed the device’s retail box which reads “Dual Camera. Clearer Pictures,”  Now, this suggests there’ll be two lenses placed at the back of the smartphone. One will be an RBD sensor, while the other will most likely be a monochrome sensor. 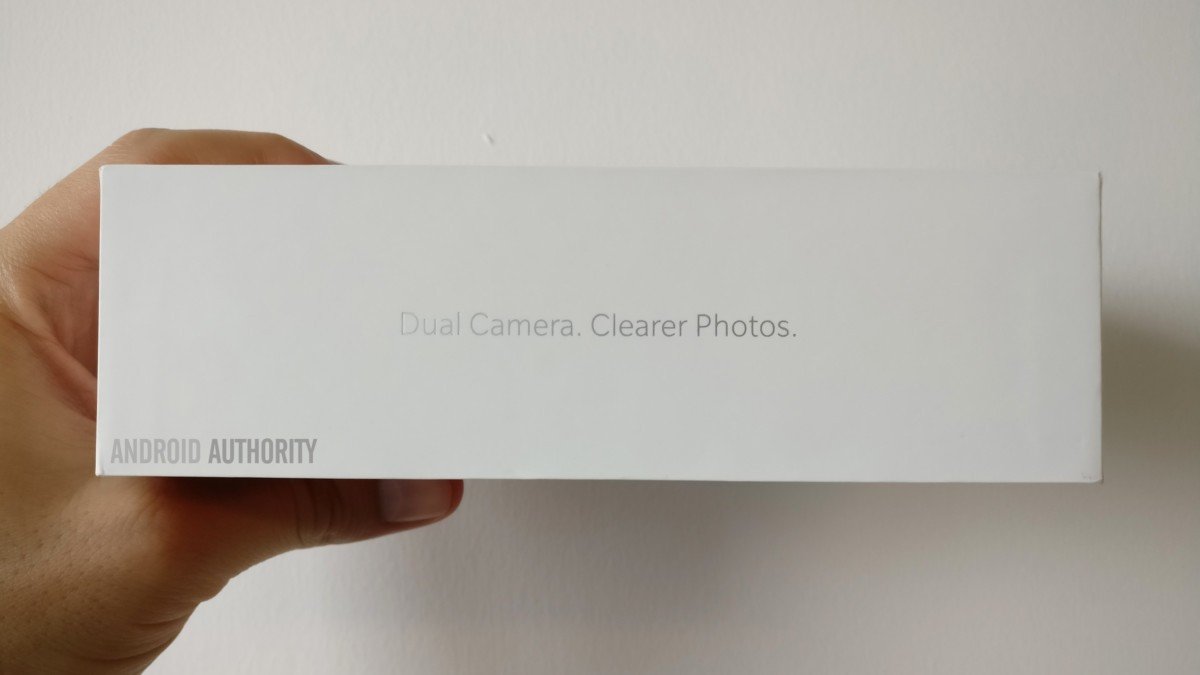 The second tagline reads “Focus on what matters.” So we know the company is working with DxO to improve the camera on the upcoming handset.  OnePlus has reportedly joined hands with DxO Mark who’ll supposedly lend their expertise on the dual-lens camera for the unannounced OnePlus 5. The company aims to equip the new phone with one of the best cameras on the market.

Further, powering the device would be a 2.35 GHz octa-core Snapdragon 835 chip coupled with either 6GB or 8GB RAM along with 64GB of built-in storage. There will also be the option to enhance storage by an additional 128 GB using microSD cards.

Also, it is likely the front would be made up of a 5.5-inch 1440 X 2560 pixel display. However, from leaked images of the handset available so far, the front seems to sport conventional looks. That includes minimum bezels along the sides but quite sizeable along the top and bottom. From what seems evident, the home button with the fingerprint sensor embedded within it is placed below the display.

As for its launch, word on the street is that the OnePlus 5 is going to launch on June 15. That has come via a leaked poster, which, as with every other leak and rumor has to be ingested with a pinch of salt given that none of these have been officially confirmed as yet. Meanwhile, we can expect more details to emerge as we approach the launch date.