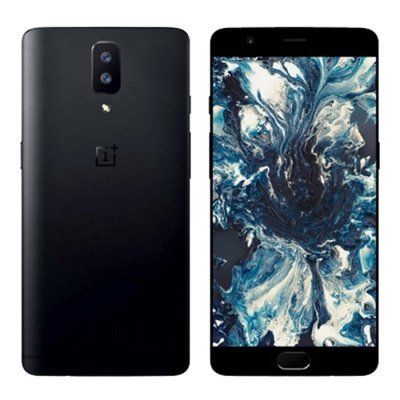 It’s no longer OnePlus 4; OnePlus’s next big flagship will be called OnePlus 5 and going the momentum of the leaks and rumors that are surfacing the internet over the past few days; the company might be on the verge of launching the device officially. Though most of the specifications and few features of the device are out in the air, it’s always a safe bet to wait for the company to announce them to the world officially. But, before OnePlus does that, we gather all the leaks, rumors and details of the OnePlus 5 that are available. Let’s get started.

According to the reports, the OnePlus 5 sports a 5.5-inches Quad HD display; a commendable jump from the 1080p panel that the company has stuck with in the past. It will be powered by the Qualcomm Snapdragon 835 SoC Octa-Core processor; OnePlus has already stated that OnePlus 5 would be the most powerful smartphone which clearly indicates that it will be powered by the Snapdragon 835. It packs a whopping 8GB of RAM with 64GB internal storage that is further expandable via a microSD card slot up to 128GB. The OnePlus 5 runs on Android 7.1.1 Nougat, but it will be upgradeable to Android O given the fact that company has already made a statement that it would be pushing the update to OP3 soon.

Moving to the camera department, there have been reports and rumors that the device would pack dual rear camera setup following the bandwagon that most flagships these days are following. The Main camera is a 23-megapixel shooter, and on the front, there is a 16-megapixel shooter. However, we will have to wait for some more time before we know the camera details for sure. The incredible dash charge that was debuted with OnePlus 3 will be upgraded to Dash Charge 2.0 for OnePlus 5. It will pack features like Fingerprint Sensor, Alert Slider and more. Recent leaks suggest that the OnePlus will have a bigger 3600 mAh battery with Dash Charge 2.0 support on board. 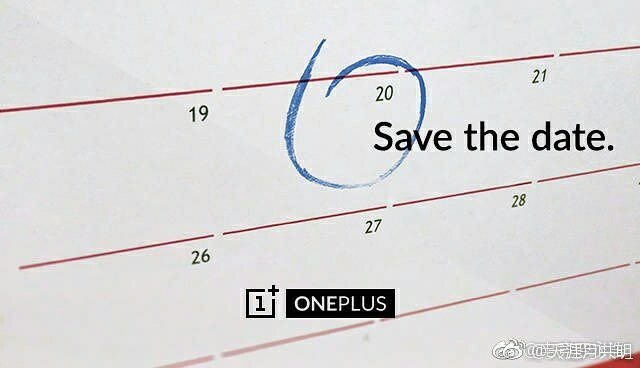 All said and done, OnePlus 5 will go official sometime this month if rumors are to be believed. So it is advised to take all these rumors and leaks with a pinch of salt before jumping into conclusions. The device was recently spotted on an e-commerce site with coming soon tag indicating the imminent launch of the device. So, stick around to PC-Tablet to find out details like pricing, availability once the device goes official.