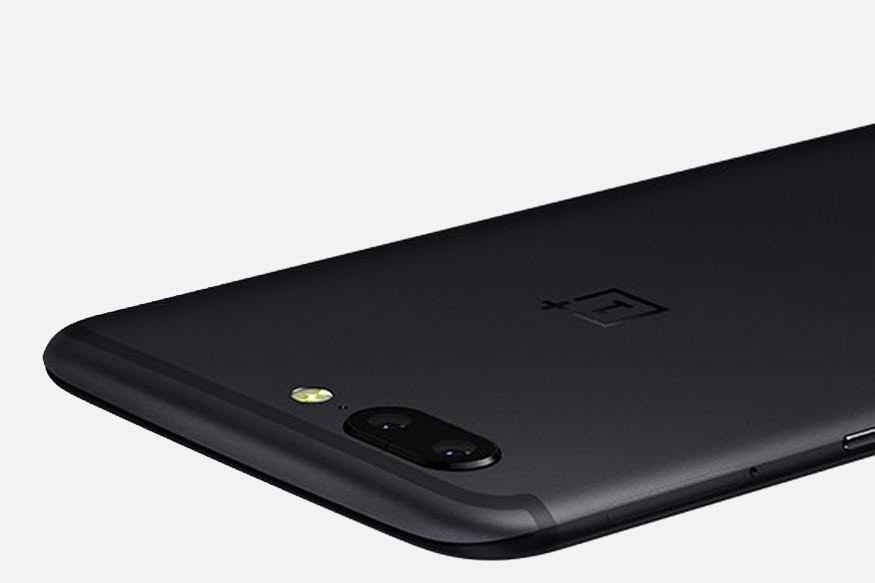 Its just been a week since the global launch of the OnePlus 5. And now, the latest flagship from OnePlus has started receiving its first update. The handset is now getting upgraded to OxygenOS 4.5.2. As expected, the new firmware update arrives with a slew of bug fixes and performance improvements.

For instance, the update fixes issues related to installing apps along with system updates. Performance improvements arrive in the form of improved Bluetooth and network connectivity, stability improvements, along with camera optimizations and compatibility with third party apps. 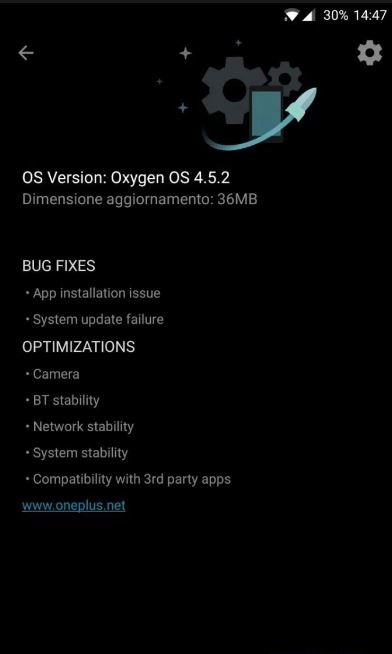 Readers are reminded that being an Over-the-Air (OTA) Update, the update is likely to roll out in phases and might take a while show up on your handset. In the meantime, you can manually check whether your device has received the upgrade by going to your device’s Settings menu.

Below is a complete list of changes with the new OxygenOS 4.5.2 firmware update for OnePlus 5:

OnePlus is expected to roll out monthly updates for the OnePlus 5 in near future with the latest security patches, just like it did in the past with the OnePlus 3 and OnePlus 3T. The OnePlus 5 is also expected to get Android O, or Android 8.0, the next version of Google’s Android OS for smartphones and tablets. That said, it’s till early days before Android O arrives on the OnePlus 5. Currently, the Android 0 is undergoing testing and is only available as a preview on a select Nexus and Pixel handsets from Google.