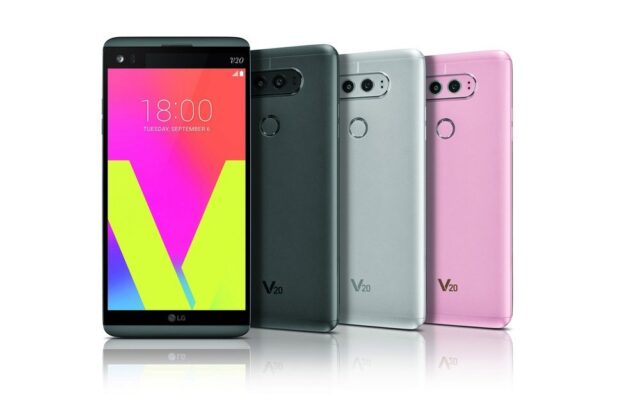 LG recently released the high-end LG V20 smartphone featuring a dual-camera setup and powerful innards. While Chinese manufacturer OnePlus just launched an enhanced version of its OnePlus 3 flagship – the OnePlus 3T. Both of them are powerful, high-end devices. We do a comprehensive comparison between the two on the basis of specs, features and price.

The OnePlus 3T gets a 5.5-inch Full HD AMOLED display which amounts to a pixel density of 401ppi. On the other hand, the LG V20 packs a 5.7-inch Quad HD IPS display with a pixel density of 513ppi. Both smartphones get Corning Gorilla Glass 4 protected display.

Under the hood, the LG V20 gets powered by the Snapdargon 820 processor bundled with Adreno 530 graphics and 4GB of RAM. It offers 64GB of built-in storage further expandable upto 2TB.

While the OnePlus 3T packs the newest Snapdragon 821 processor which is bundled with 6GB of RAM and Adreno 530 for graphics. In terms of storage, the smartphone comes in both 64GB and 128GB storage options.

The LG V20 packs a dual-camera setup with a 16MP sensor with f/1.8 aperture along with an 8MP sensor with f/2.4 aperture. Besides, it comes with features such as OIS, laser autofocus, LED flash, geo-tagging and face detection. While for selfies, the LG V20 gets a 5MP front-facing camera with f/1.9 aperture. 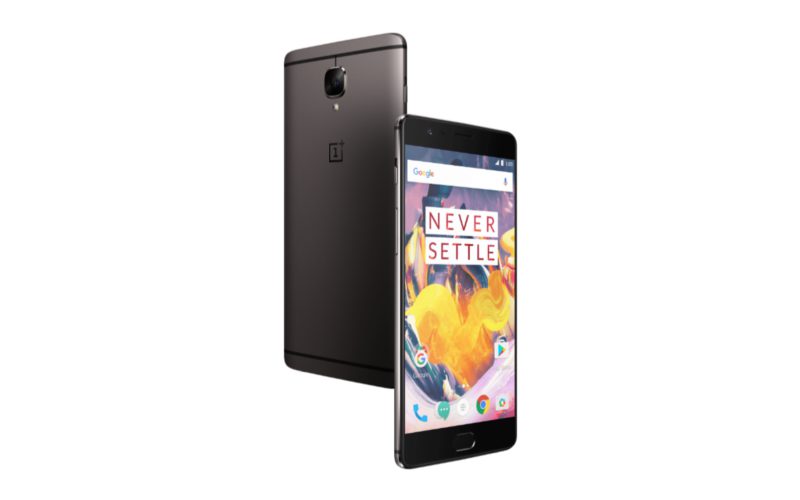 The OnePlus 3T on the other hand packs a 16MP primary camera with Sony IMX 298 sensor, PDAF, OIS and 4K video support. While the selfie shooter on the front also gets a 16MP sensor with f/2.0 aperture, EIS, auto-focus, PDAF, and FullHD video recording at 30fps.

While the OnePlus 3T runs Android Marshmallow out-of-the-box with Oxygen OS, though the company announced its plans to release a new Oxygen OS build wrapped over Android 7.0 Nougat for both the OnePlus 3T and OnePlus 3 by the end of this year.

TheOnePlus 3T is a better choice primarily because its a top-end smartphone at a very competitive price point. The LG V20 on other hand packs a larger and more adavnced 5.7-inch QHD display and a dual-camera setup. That said, its priced much higher at $799.99, compared to the OnePlus 3T which starts at just $439.