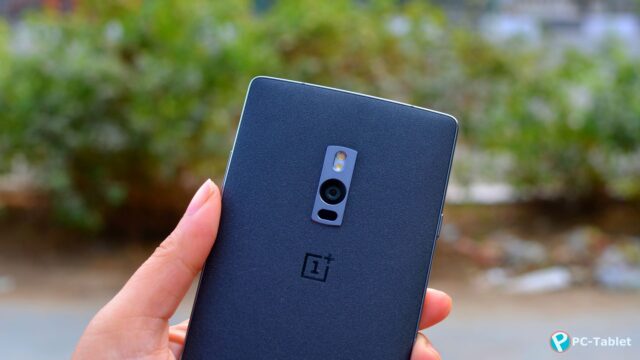 With the previous versions of OnePlus smartphones successfully disrupting the technology arena, the latest buzz is that OnePlus 3, which is tipped to be unveiled in October 2016 is currently in the design stage. The key success of a brand which is just two years old is competitive pricing strategy and excellent marketing model.

However, the internet is already flooded with rumors about what we can expect from the upcoming OnePlus flagship.

A sample design prototype of OnePlus 3 appeared on the internet in late 2015, and a Snapdragon 820 chipset could probably power the device. However, the design render turned out to be a joke and was uploaded to a third party site that creates demos of upcoming smartphones for the purpose of fun.

Recently, a video trailer for the OnePlus 3 appeared online and although some websites reported it as leaked from OnePlus. But it turned out to be a handiwork of an individual who is not affiliated with the company.

OnePlus 3 is expected to boost hardware performance by 30% than the previous counterparts in addition to faster image and video processing. Moreover, it is also rumored that OnePlus 3 will house 802.11ad Wi-Fi standard, and there will be advanced features available for networking professionals.

As widely reported, OnePlus 3 is expected to feature a WQHD panel instead of the rumored 4K display and will be a logical upgrade to the Full HD screen of the currently available OnePlus 2. Moreover, OnePlus 3 is also expected to deal with removable battery and microSD slot to address the demands of the critics.

OnePlus 3, likely to be manufactured using a jet black metal frame will have a 5.5-inch display and dual-tone LED flash both at the rear and front. Though not confirmed, it is expected to carry USB Type-C port for fast charging and dual front-facing speakers with Dolby technology.

Previously, there were rumors about the possible addition of an UltraSonic fingerprint scanner, but the chances are very low because the device will not come with a home button. However, there is a scope for the fingerprint sensor to be placed at the rear of the device.