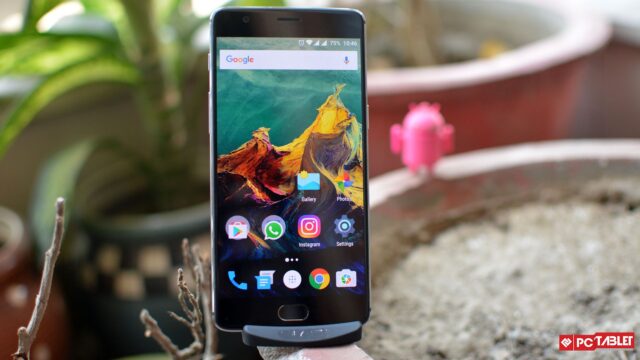 As per to the latest report from Android Police, OnePlus has finally started testing Android 8.0 aka Android Oreo on its popular OnePlus 3 smartphone. Notably, The company’s CEO Pete Lau has confirmed this report by stating that the OnePlus 3 and 3T will be getting Android 8.0 update later this year.

The company’s Head of Product also confirmed that the Android Oreo would the last Android version update that the smartphones will get. Moreover, the OnePlus 5 and 3T are also in the queue of getting an update after OnePlus 3. After fixing the bugs in the Closed Beta version, the company has confirmed to release the Public/open beta version for all three smartphones by the end of this month.

The OnePlus 3 and 3T OpenBeta version is currently available on the company’s official website. As it comes with a range of significant improvements like the Improved stability of Parallel apps, Weather app enhancements, Updated Android security patch level to August, Adjusted color display of default screen calibration, and Phone dialer and UI improvements.

As per the company, the last update for the OnePlus 5 was released under the file name OxygenOS 4.5.10, and its comes with bugs fixes like Photo noise reduction, Improved Camera stability, 60 fps video noise and texture improvements, Improved Jio call quality, and Fixed display issue on calling screen,

As we all know that the Google has unveiled the Android 8.0 Oreo operating system on the 21st August 2017. And this new OS has come with significant improvements and major upgrades over its predecessor. The Android Oreo offer 2x boot speed with minimal background activity in the apps you use least.