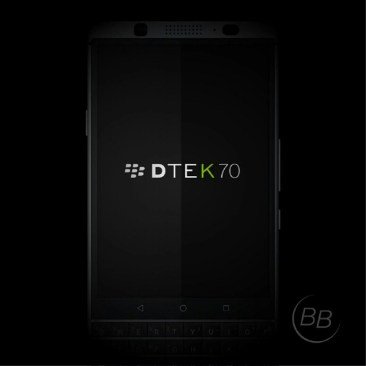 After a tremendous success of OnePlus One, the company has now introduced the much awaited OnePlus 2 smartphone with some fantastic features at price tag of Rs. 22,999.

OnePlus 2 will go on sale in India on August 11, 2015 on Amazon India with the company sending out invites just prior to that. Several potential buyers have already signed up to get an invite, and the list is just increasing.

The flagship killer smartphone will be available in two different variants, 16GB and 64GB priced at Rs. 22,999 and Rs. 24,999 respectively. However, reports suggest that first we will only be able to see the 64GB variant then the other one later this year.

Talking about the specs, the OnePlus 2 smartphone has got a 64-bit Snapdragon processor coupled with a 3GB/4GB LPDDR4 of RAM.

It also sports the fingerprint sensors, a USB Type – C port for charging and syncing and a 5.5-inch Full-HD screen having a resolution of 1080p.

Apart from that it has a rear snapper with 13MP sensor with f/2.0 aperture, 1.3-micron pixels and Dual LED flash and a front camera with 5MP.

Under the hood, it has a non-removable 3,300 mAh battery, which we believe will take you through the entire day without any worries.

Software part for this smartphone is the Oxygen OS based on Android Lollipop.

OnePlus has also coined a new term called, StyleSwap, which will allow the users to change and swap the back cover to alter the look and feel of the device.

OnePlus says it will take a second to swap among these back covers, and all have been made out of the premium material blending perfectly with premium OnePlus 2 form factor.