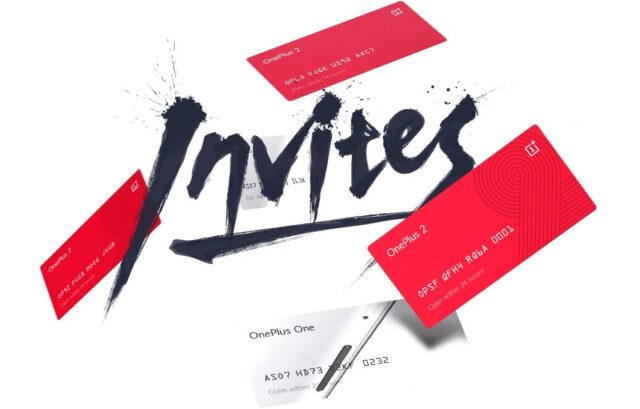 New Delhi – OnePlus finally unveils OnePlus 2 in one of its kind virtual reality event that took place on 27th July followed by the press event later. The invite registrations went live from 27th July onwards and within 72 hours, a whopping number of 1 million registrations were already crossed. At the event, OnePlus told that they sold 1.5 million units of OnePlus One smartphone since its inception in the real world.

According to OnePlus, the 64GB variant of the OnePlus 2 smartphone will be available in India starting 11th August exclusively on Amazon.in and customers need a proper invite to make the purchase. 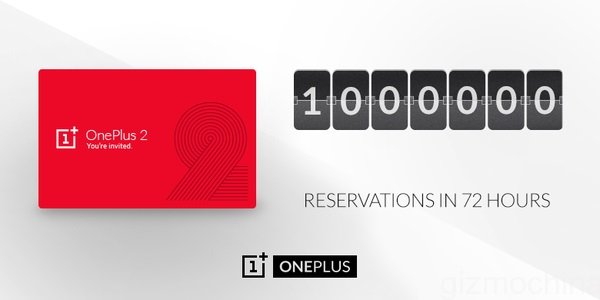 The OnePlus 2 16GB variant will come with 3GB LPPDR4 RAM and is expected to arrive by the end of this year. OnePlus 2 features a 5.5-inch display screen, which is of the same size as of the OnePlus One. There were many leaks regarding the specifications of the OnePlus 2 and, it was expected that the device will arrive with a fingerprint sensor that came out to be true.

OnePlus 2 comes with a 13MP rear shooter, which is capable of taking photos of the quality of a 50MP lens and comes with slow motion feature for recording videos in slo-mo. Under the hood of the device, you will get a Snapdragon 810 chipset processor and 4 GB RAM.

You will get OxygenOS out of the box with the OnePlus 2 which the company claims is not the pure Android. There are many changes in OxygenOS, and the software will allow you to change the interface of the device with just a single switch. With the color mode, you can select custom colors or try the dark mode. OnePlus 2 draws its power from a 3300 mAh battery.