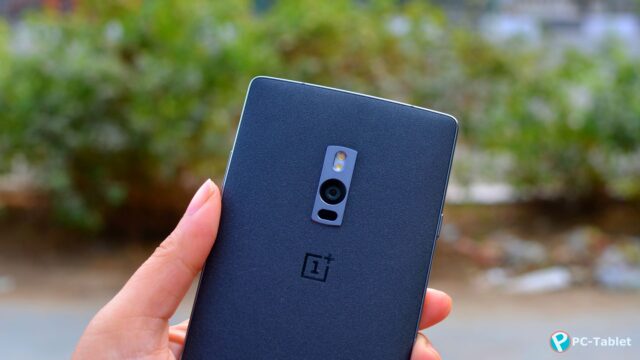 OnePlus 2 is a great smartphone and given its price, it is one of the best buy devices. But whether or not its camera raises the bar for its competitors is the question we will try to answer here.

OnePlus Two succeeds OnePlus One which proved itself a tough competition for Apple and Motorola. OnePlus One offered a 13-megapixel camera and was one of the first smartphones ever to allow switching to different video and audio codec. Although the camera on OnePlus One was not the best, it wasn’t too bad either. The price for this device made it a best buy.

OnePlus Two is one of those smartphones which lies next to best and does not make a hole through your pocket while doing so. Its camera is not comparable to the S7 or LG G5 but it sure does challenge LG G4 and Galaxy S6 if several reviews are to be believed. So I decided to take things into my own hands and check for myself whether the OP2 is a smartphone worth buying for its camera quality. 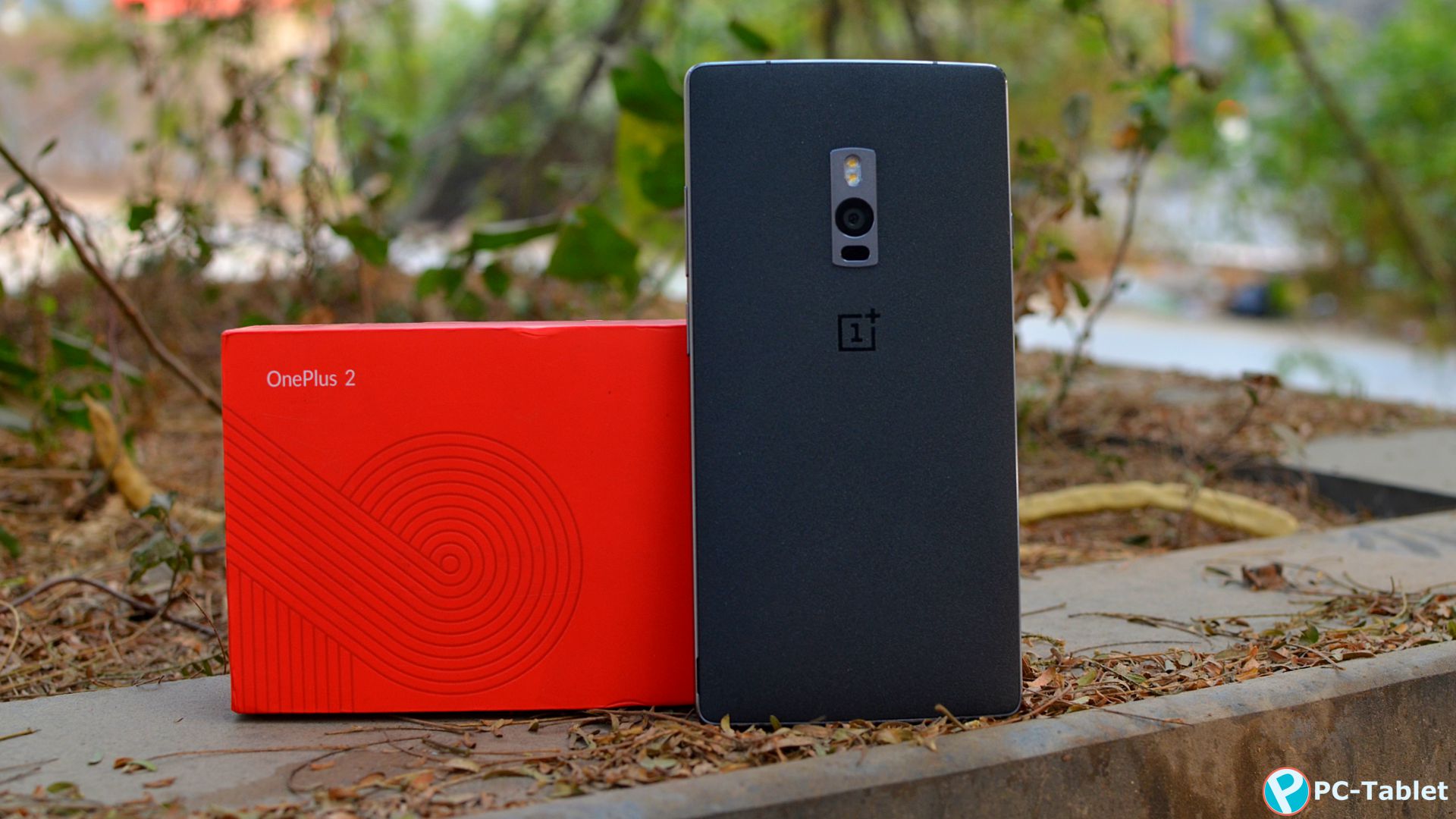 OnePlus 2’s camera offers a bunch of customization options although no unique feature is tagged along with the camera. It offers a 13-megapixel rear camera and 5-megapixel front shooter. It takes photos at an aperture value of f/2.0, which is wide enough and allows low light photography to a considerable extent. OP2 has a laser autofocus system along with optical image stabilization. A dual-led flash system rests on top of the rear camera.

While taking pictures with OP2 in the manual mode can be a tedious affair, it sometimes generates the best results. If the user is more exposed to manual photography on a DSLR or a camera, he/she would prefer using the manual mode. For the rest of us, we will have to do with the auto settings. Autofocus on OnePlus 2 is pretty fast although its accuracy is not at par with Samsung Galaxy S7. The laser autofocus system is doing its job well on the OP2. Shutter snapping lags a tiny bit which is a problem if you simply click a picture in too much of hurry.

The picture quality of the OnePlus 2 camera is not something most of the users would like. Subjects lack saturation and even in the auto mode, the pictures are generally overexposed in full daylight. Low light pictures, on the other hand, have better quality due to the f/2.0 aperture. Pictures taken in low light have an optimum exposure and the pictures are not completely washed off or darkened.

Taking pictures in manual mode generates the best result and it also offers multiple options to the users to reduce and increase shutter speed for artistic framing. Macro photography is a delight on this device and so is the feature of capturing Clear Image. While taking a clear image, the quality gets concentrated to the target object allowing a zoom and crop. Saturation of the image is also increased to some extent.

HDR on this camera is quite close to the one on semi-professional DSLRs. It takes 3 photographs, unlike most phones that finish the HDR shot by superimposing not more than 2 pictures together. Taking 3 photographs means a little more time but the details captured are a lot finer and not just overexposing dark areas.

The front shooter is a decent 5-megapixel, and there is not a lot that can be done to introduce some creativity to images or videos.

If we talk about video recording capabilities of this smartphone, it has some pretty serious elements to offer. Slow motion recording at 720p and 120FPS is the first. The Galaxy S7 offers a frame rate of 240 per second but 120 FPS is not too bad either. It also supports 4K resolution video recording for a maximum duration of ten minutes. The phone gets heated up pretty fast while recording 4K videos, which is why a maximum duration of 10 minutes. 4K videos have excellent colour balance and I wish I could say the same for normal videos at 1080p. The camera lacks the capability to gather a lot of details which I guess is due to the wide open aperture at all time.

Folks who are versed in photography know that a camera captures best quality pictures and almost every detail at an aperture value of f/7.1-8. A wide aperture only means a lot of light is entering the camera. If the sensor filters most of the distortions and brings in details, it is ok to have an aperture value even lesser. LG too has wide apertures but it uses colour spectrum sensors, which ensure better saturation even of a light filled picture.

OnePlus 2, on the other hand, has a conventional sensor which is only bringing in the detail but with a lot of ambient light. This is possibly one of the reasons why it takes better pictures in low-light ambience.

One of the best things about OnePlus 2’s camera is its ability to focus manually. It is a beneficial feature for capturing images of star-filled sky or traffic at high exposure values. Time-lapse video recording is also one of the features seen only in premium smartphones.

A photographer friend of mine once used his OnePlus 2 to capture a time-lapse of 30 seconds for a 40-minute video project. He had to tweak the video quality, of course, but the resolution was pretty apt at 1080p.

OnePlus 2 has a camera that is feature packed and the price of the smartphone is very reasonable for the features it offers. The camera is good until you don’t compare it to the best smartphone cameras. If you are a smartphone camera enthusiast, avoid buying this phone.

We hope later models of OnePlus will offer better quality pictures; this is a phone worth spending money on. A better camera will most certainly make this powerful and elegant smartphone a competition tough to beat.