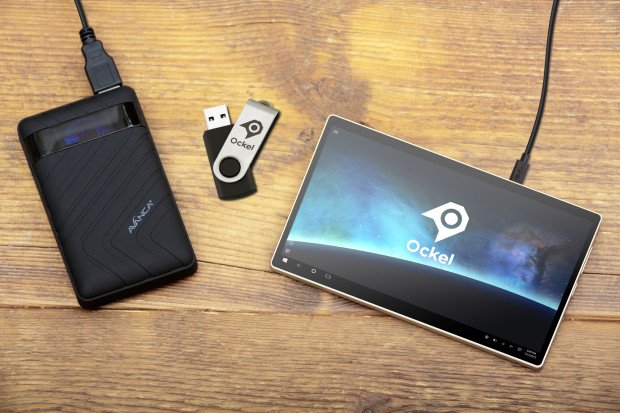 A new device roughly the same size as the iPhone 7 Plus runs a full-fledged version of Windows 10. Dubbed as the Ockel Sirius A, the device is an Indiegogo project from Dutch hardware developers Ockel Computers. The company claims the Ockel Sirius A to be the world’s smallest Windows 10 PC, which is expected to launch in May 2017.

Ockel Sirius A Specs and Features

According to the company, the device is small enough to fit in the palm of your hand but is as powerful as a desktop PC. Under the hood, it gets powered by an Intel Atom processor bundled with 4GB of RAM. Other key specifications include a 6-inch full HD touchscreen display, 2 USB 3.0 ports, USB Type-C port, an Ethernet port, along with both HDMI and Display ports. 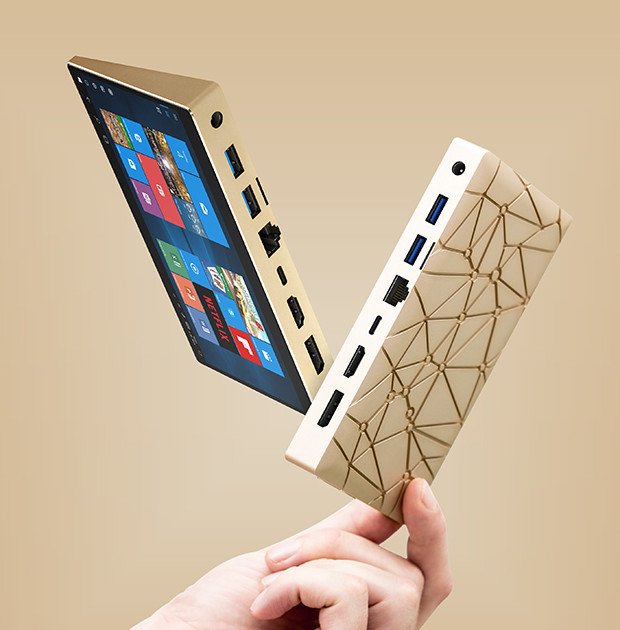 Juicing up the device is a 3,000 mAh battery that can offer a backup of around 4 hours. Other connectivity options on the phone include Bluetooth and Wi-Fi 802.11. The Ockel Sirius A comes with 64GB of internal flash storage, which is further expandable up to 2TB via microSD slot.

However, the most striking aspect of  the Ockel Sirius A is its ability to run the full 64-bit edition of Windows 10. The pocket-sized device can essentially run any desktop Windows 10 application just like any other laptop or PC. The company describes the device’s design as something which includes all connection options in one single device, and at the same time is very easy to  carry around.