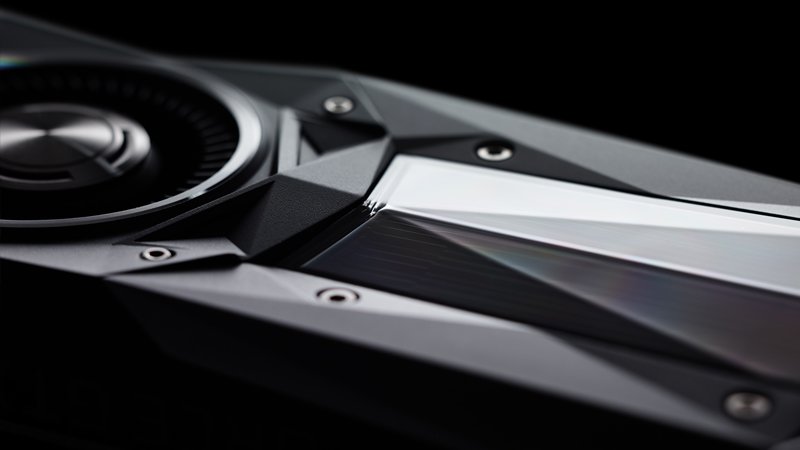 We are getting closer to the launch date of the new NVIDIA graphics cards, which could be launched in March or April according to leaks and media. NVIDIA is working hard to get over the shortage of graphics cards that are taking place around the world.

The mining of cryptocurrencies is taking its toll on the market, achieving huge benefits for AMD and NVIDIA, but increasing the demand for graphics at unexpected levels. NVIDIA has been raised in recent months different solutions to this problem, such as trying to increase the production of graphics or prevent you can easily speculate on the price of these.

The new generation of graphics NVIDIA will debut architecture, the Ampere and will be manufactured in a process of 14nm by Samsung, improving the 16nm achieved in the previous architecture. Another novelty that is expected from this graph is the introduction of GDDR6 memory.

A Beast for the Miners?

An even more powerful and efficient graphic than the current GTX1080 can make the miners fix themselves quickly in this and make them want to acquire it to mine cryptocurrencies. However, they might be surprised if NVIDIA decided to prevent the use of these new graphics to mine at the hardware level.

The American company is not going to lose one of its current sources of benefits so easily, that’s why they could design two variants of their graphics cards for the general public and others for the miners.

Divide the graphs into two products, another solution to the problem

It can be a logical movement within the company to ensure that GPU stock faults do not recur due to cryptocurrency mining. Being able to contain the miners in a part of their products and ensuring not to lose more stable clients like the gamers.

Putting limitations on hardware to miners may be the only way to stop the chaos that this fever is producing in stores, guaranteeing the stock of products for general use and preventing users from seeing the impossibility of acquiring a new GPU because of the inflation in its price.

With this technique they have not only managed to satisfy us but also achieve it with the miners, making them feel like a more objective client and that they look after their needs.