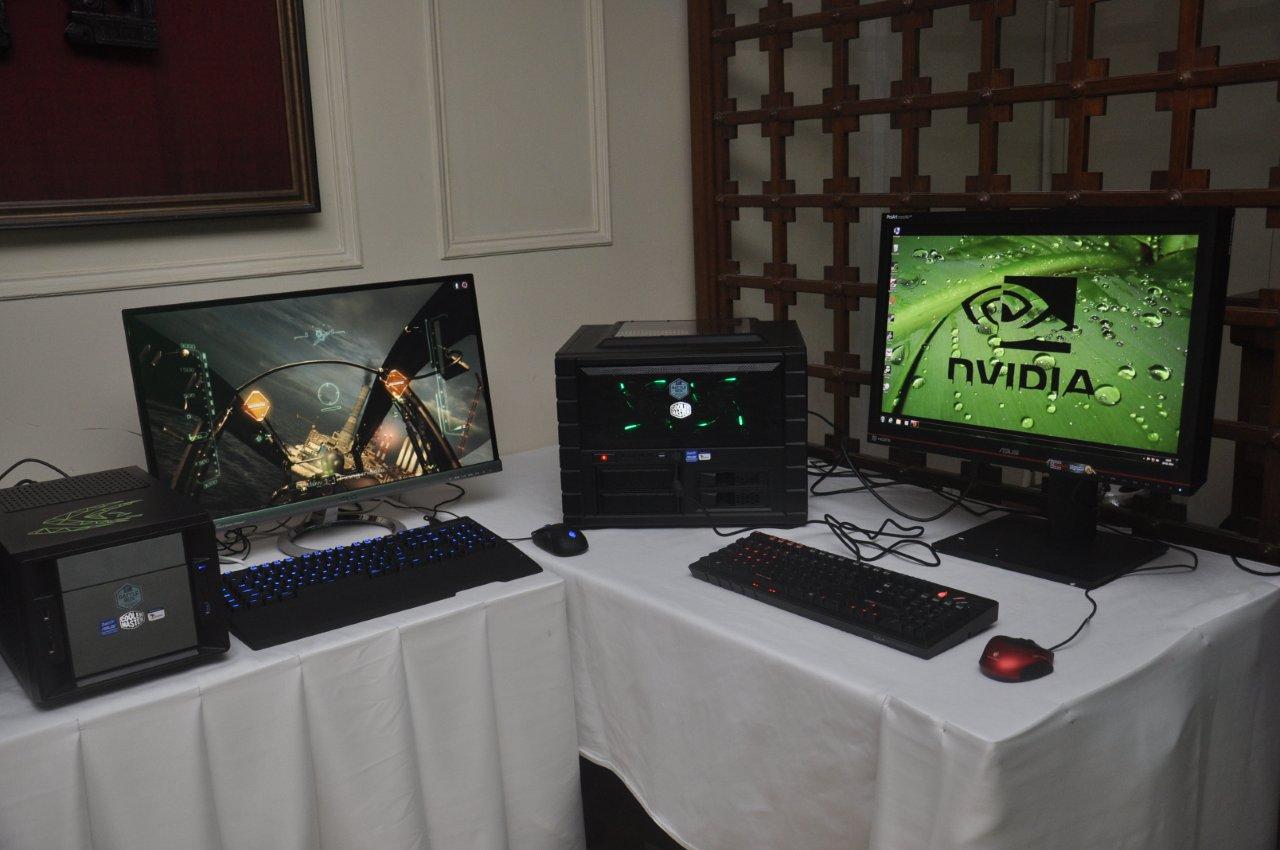 Taking a step ahead towards boosting up the gaming experience among gamers across the India, NVIDIA today unveiled two new GPUs, based on the latest Maxwell architecture, promises to deliver an astonishing gaming performance, at the press event happened exclusively in Mumbai.

Here enters these two new – NVIDIA GeForce GTX 750 Ti and GTX 750 GPUs, highlighting the possibilities and the outcome, based on the latest first-gen Maxwell architecture.

NVIDIA’s GeForce GTX 750 Ti does carry the possibilities to run at 1080p resolution, amplifying the execution, and consumes 60 watts power. It doesn’t require the amount of power, which was required earlier to run the GTX 550 Ti. Based on the Fermi architecture, the GTX 550 Ti is NVIDIA’s most used GPU; according to Steam Hardware Survey.

GeForce GTX 750 Ti has a 5.7-inches long physical design that doesn’t require an internal power connector. Therefore, gamers with integrated graphics installed on their PCs can easily commute to 1080p gaming experience, without having upgradation with the power supply.

GeForce GTX 750 Ti doesn’t really require much power to perform as compared to other GPUs. This makes it perfect to be used inside your home theatre PC systems as well.

In addition to this, it has a support for NVIDIA’s GameWorks program and some other gaming technologies like ShadowPlay, G-Sync, and GameStream. ShadowPlay technique allows gamers to record and share their own gaming experiences on Twitch or YouTube.

The leading add-in card suppliers like ASUS, Zotac, Palit, and other NVIDIA’s partners will make the GeForce GTX 750 Ti and GTX 750 GPUs available in the market. However, the price details have not been revealed officially.