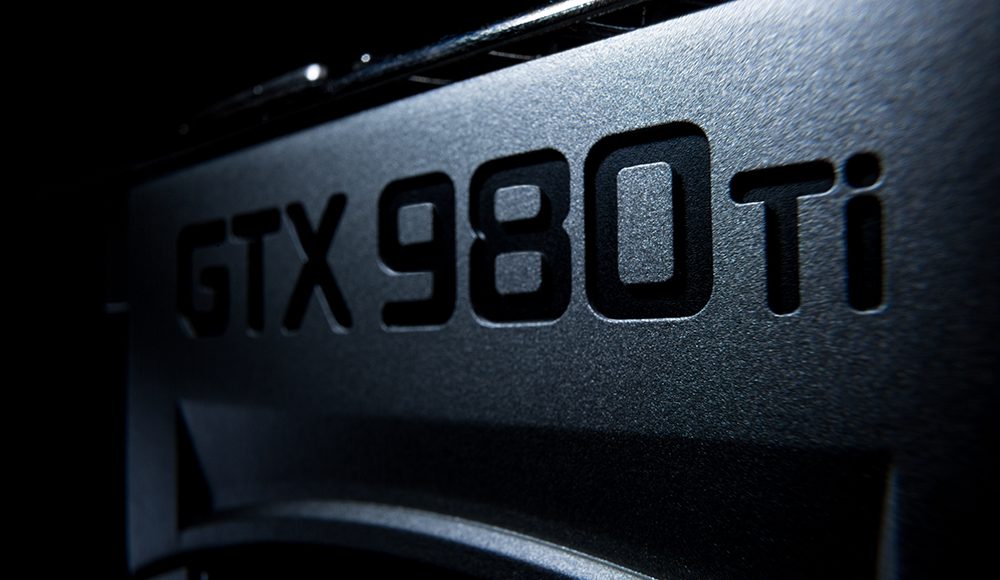 Nvidia Corp. (NASDAQ: NVDA) ― Nvidia’s latest flagship GeForce GTX 980 Ti gaming GPU has finally been added to company’s portfolio, promising astounding upgrade to those who have not yet experienced the power of Maxwell GPU. According to the company, the latest GTX 980 Ti is capable of offering up to three times faster execution compared to GTX 680.

The GTX 980 Ti holds 6GB memory and enough CUDA cores that can offer 4K gaming experience. It also extends support for Microsoft’s next-gen DirectX 12 graphics API for conservative raster and volume tiled resources, enabling developers to get most out of their games on Maxwell.

“Your games will be more immersive. They will run faster. And they will look better. And with a design that sips power rather than gulps it, gamers get quiet, cool operation. Noise or heat will never become a distraction. And, for those with space constraints, you can even use GTX 980 Ti in a small form-factor PC,” Nvidia states.

Industry analysts speculate more than 350 million PC games to run on Microsoft’s latest Windows 10 operating system within the first year of its inception. This update clearly indicates a kind of potential gamers is going to have in near future.

– GeForce Experience to optimize your games and keep your drivers up to date.

– Nvidia GameStream to enjoy on portable devices like Nvidia Shield.

– Nvidia G-Sync to synchronize display refresh rates to the GPU.

– Nvidia GPU Boost to get most out of your PC performance.

– Nvidia SLI Technology to link up to four Nvidia SLI-Ready cards together.