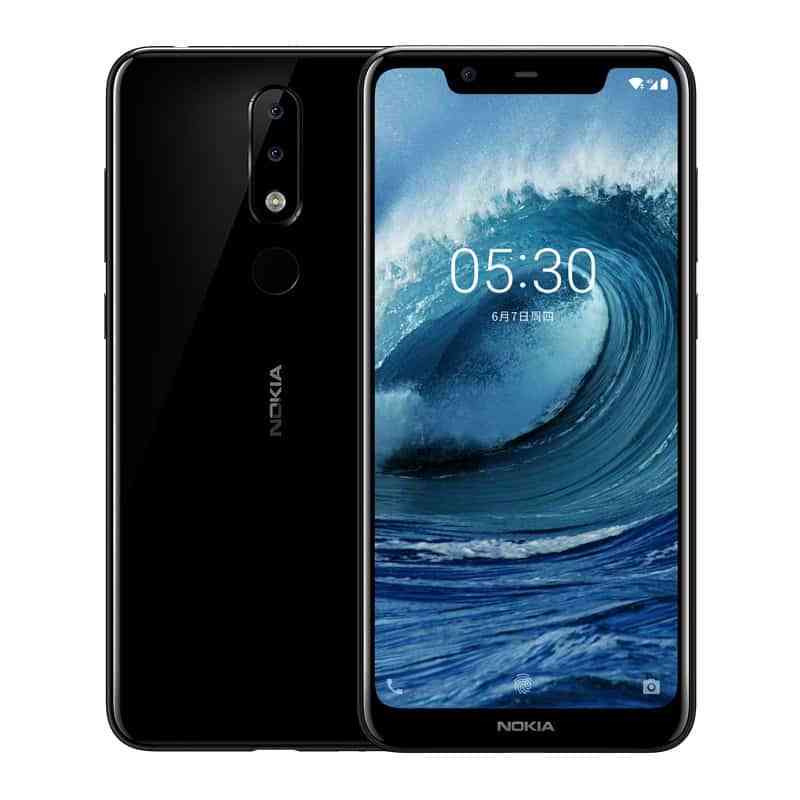 HMD Global is all set to launch the new Nokia X5 in China tomorrow, NokiaPowerUser reported. This has been confirmed by the company on its official Weibo account even though much of the details about the new phone are still scant at the moment.

What is known though is that the X5 will be sort of a scaled down version of the more up-market X6 but will share much of the design element of the latter. That includes the notch, making it only the second Nokia phone to have the key design feature. The phone is set to be first made available in China followed by a launch elsewhere in the world, including India.

The company is however yet to confirm any of the future launch plans even though there is speculation the phone might be christened Nokia 5.1 Plus when it is launched outside of China. The price the phone will sell for is also anybody’s guess at the moment though experts opine it is likely to be in the vicinity of 800 CNY.

As for its specifications, the new X5 is expected to have the MediaTek Helio P60 chipset at its core. The processor will be duly assisted by the Mali-G72MP3 GPU when dealing with graphics intensive tasks. That said, there also are rumours of the phone having a Snapdragon 600 series chipset at its core though fortunately, we will come across the real thing tomorrow itself.

Meanwhile, word has it that the phone will also be available in three memory trim options of 3 GB, 4 GB and 6 GB. Of these, it is only the 3 GB RAM version that will have a 32 GB ROM while the remaining two models will come with 64 GB of ROM. As for its front, the X5 will have a 5.86-inch TFT display that is lit up by 1520 x 720 pixels.

So far as the optics are concerned, the X5 boasts of a dual lens camera setup at the rear comprising of a 13 megapixel and 8 megapixel sensor. Also, it is going to be a 8 megapixel front facing cam that the X5 will have on offer, which should allow for decent quality selfie shots. The phone will also be running Android 8.1 Oreo right out of the gates, which is also believed to be a near stock version of Android devoid of any skins.

Stay tuned for all the official details from the launch event tomorrow itself.